Things we can learn from zoning 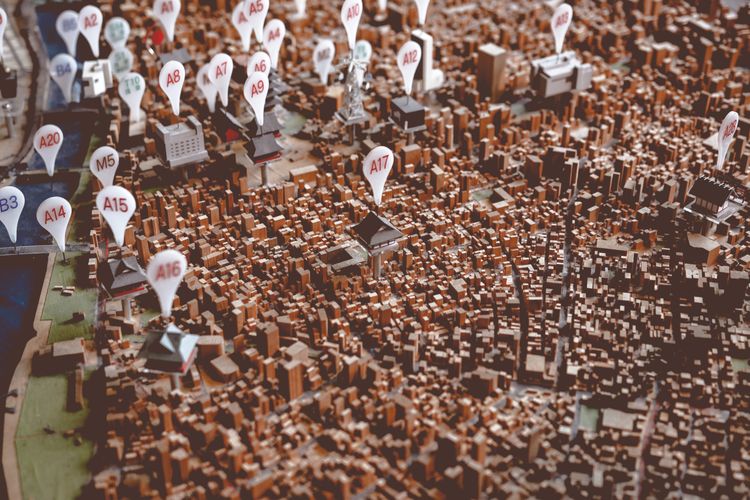 Photo by Thor Alvis on Unsplash

The other day I've participated in a walking tour which had a quite unique catchphrase — "Vancouver's Worst Zoning?". The event was organized by Abundant Housing Vancouver, which is a pro-housing group that supports additional housing of all types in Metro Vancouver.

I live in an area called Kitsilano, which is a relatively low-density residential neighborhood with a fantastic location bonus of being close to the beaches and parks, UBC, and even downtown. According to this zoning map, this area I currently live in is largely zoned as the Two-Family Dwelling Districts. However, recently the landlady and my roommates have passionately started talking about the city's re-zoning plan which might hugely effect this peaceful neighborhood. Why does zoning matter that much?

The thing is, zoning explains a lot about how our cities work and how urban planning affects our everyday living. that's why the event was quite successful, in a way that lets people pay attention to statistics, demography and the density, city regulations, and understand why certain forms of urban environment are created in specific ways.

One of the abandoned lots 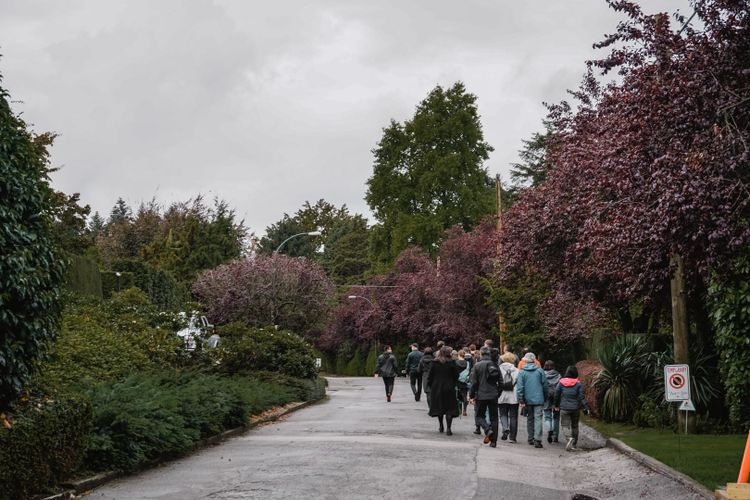 We gathered at West Point Grey neighborhood, where the members of Abundant Housing Vancouver claim as one of the places of "Vancouver's worst zoning". This area is zoned RS-1, One-Family Dwelling, which itself is not uncommon. However, according to them, the city requires a minimum lot area to be 12,000 to 18,000 square feet in this area, which is more than 4 times larger than the medium lot size for a house in Vancouver.

Housing crisis is real in Vancouver.

A new survey finds that 90% of residents agree there’s a housing crisis in Metro Vancouver. Housing affordability is at a critical level, which makes Vancouver the most expensive housing market in the country.

On the other hand, I was quite surprised when I learned that multiple dwelling apartments are illegal on 76% of Vancouver's residential land. It means that the MAJOR parts of the city have the potential to supply relatively affordable, multi-family housings for more people, but the city is simply failing it. 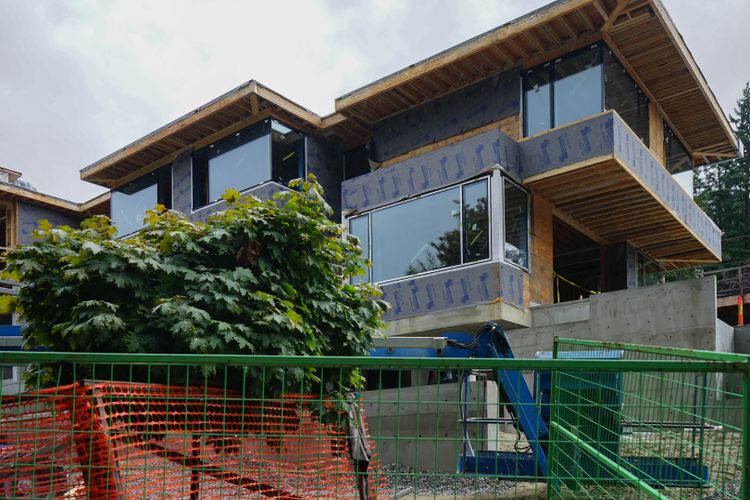 Construction of another single-house family housing 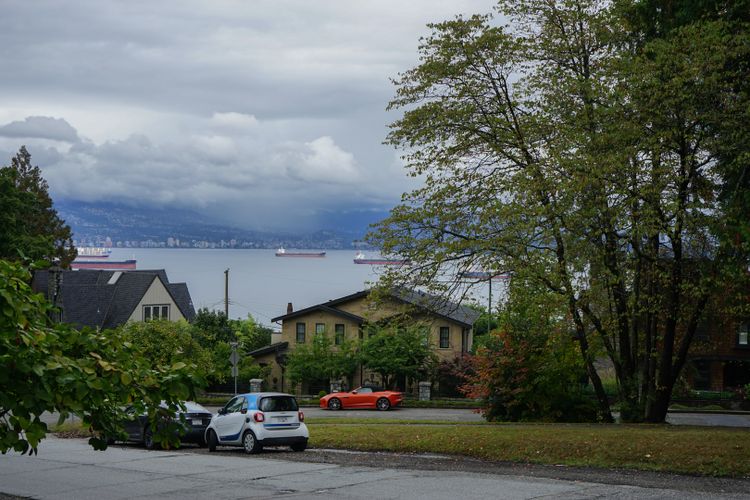 On the tour, they explained that they believe building more housing is part of the solution to the housing crisis in Vancouver, and zoning for expensive, low-density housing (cough — such as the West Point Grey neighborhood) is part of the problem. If we can build more multiple dwelling apartments on 76% of Vancouver's residential land, we have more affordable space for everyone.

Check the statistics and maps!

Moreover, they told us about this interactive map by MountainMath Maps(this website is AWESOME by the way, if you're interested in data and spatial analytics of Vancouver in general) is quite informative with a variety of visualization of Metro Vancouver's housing data. Just check the relative land value of each residential blocks in the city, and then change the map type to tax density — and wow, you should notice that there are some discrepancies. West Point Grey neighborhood, especially, has very low tax revenues per square meter of land, which is also part of a problem. The city is not even making the best out of it.

(This map shows tax density by heights, not by colors, so it might be easier to compare)

How can we deal with re-zoning better?

Rezoning changes how urban properties can be used or developed. Property owners can apply for rezoning, and they have the power to support development objectives. Of course, upzoning and building more and more apartments do not simply solve the deep‐rooted housing crisis of the city, and there are many concerns by current residents that upzoning might destroy a character and charm of a neighborhood.

That's why we can't jump to a simple, short-term solution. However, as the walking tour by Abundant Housing Vancouver taught us, there are many lessons to be learned by understanding zoning, and how problematic it can be when a city is not doing anything to make it better.

Additional resources to check out: