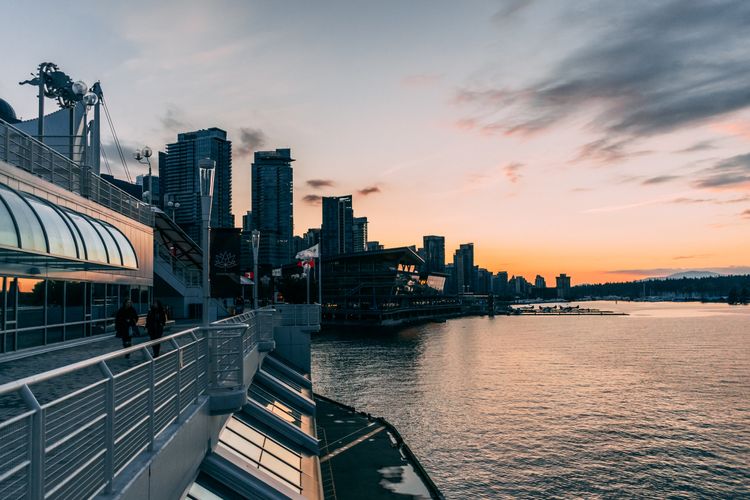 Photo by Aditya Chinchure on Unsplash

I visited Friends of Waterfront in Seattle last month to learn about the future of Seattle's waterfront. They are already in a phase of implementing their concrete action plan, explaining it to citizens and having them involved.

It seems like Seattle is not the only one in the game of reimagining its urban waterfront though. While it is still a phase of calling for a comprehensive plan, Vancouver also has been talking about the future of their waterfront.

The other day, there was SFU City Conversations by SFU Public Square to have a conversation about the Waterfront with citizens. 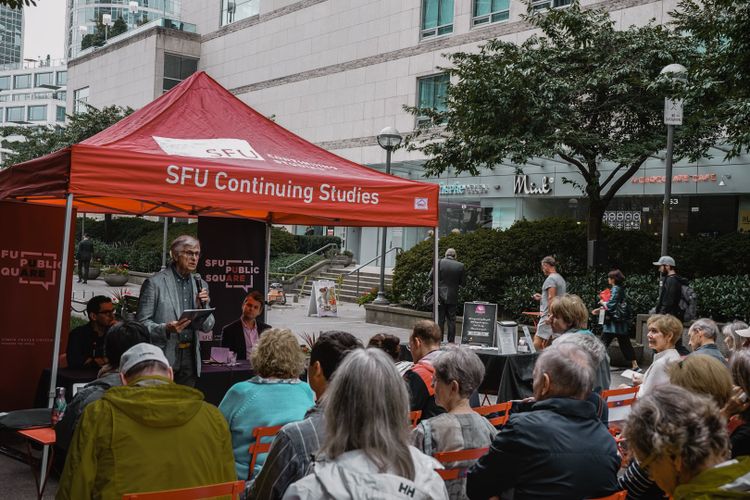 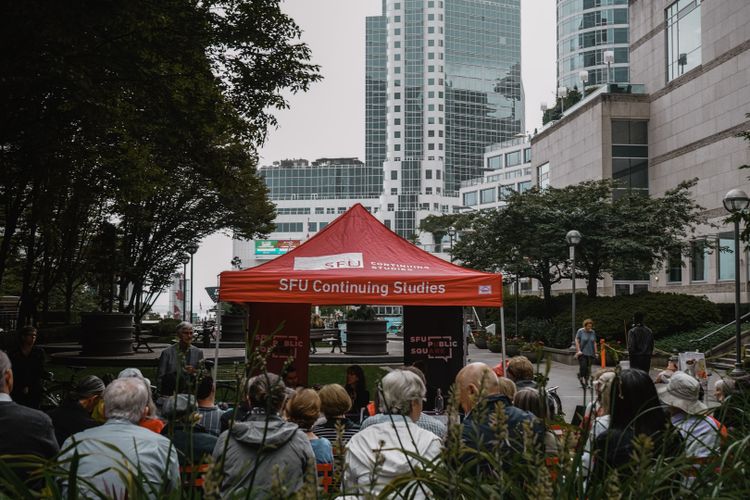 The Georgia Strait Alliance recently published a report that summarizes the current state/potential of the Waterfront.
The report is a great piece of work, and, in my opinion, worth reading. 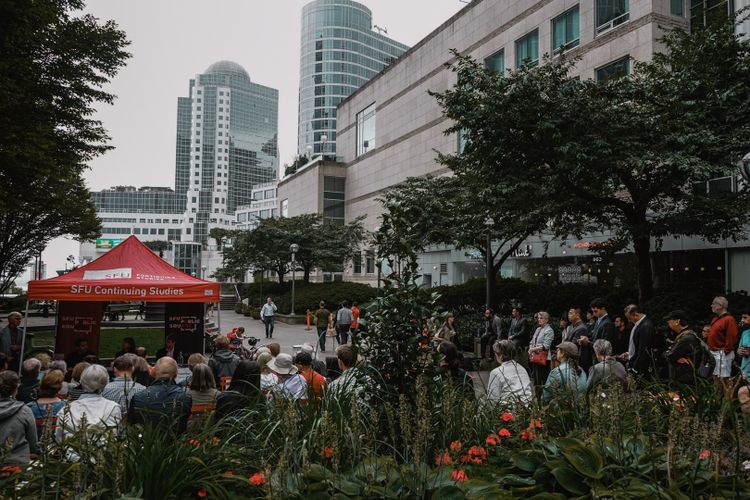 The Waterfront Initiative has been an exercise since 2013 — they have been spending 5 years in facilitating broad stakeholder conversation and networking. Their goal is to manage the interface between land and sea and have a great waterfront like in the New York City and other cities. The report focuses on five key themes — working, living, access to nature, ecosystems, and transportation.

*Waterfront Cities of the World: Vancouver*

At the open-air conversation that took place in a public park just steps away from the Burrard inlet, the expats spoke only about 20 mins — the rest of the time was dedicated to participants; citizens. The conversation went from swim-ability of the water, the leadership of the redevelopment initiative, and ironically, lack of conversation between expats and citizens to create a big vision together.

If you are interested in Waterfront development in other cities, I would recommend keeping an eye on the process of how the discussion would develop in Vancouver from now on. All the waterfront is different, obviously, but we can learn from a process itself about how we build a comprehensive plan from scratch with help of citizens.