Things to do and read for urbanists @Vancouver 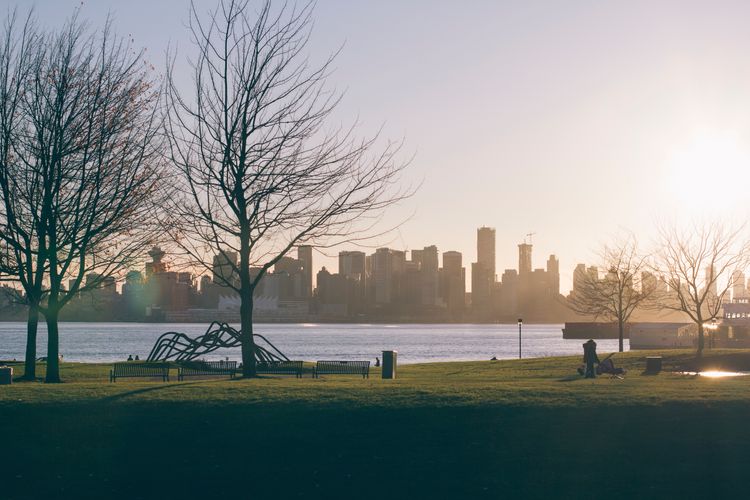 Photo by Scott Webb on Unsplash

Things to do, places/project to check out