The Bentway: the vibrant public space under the Expressway 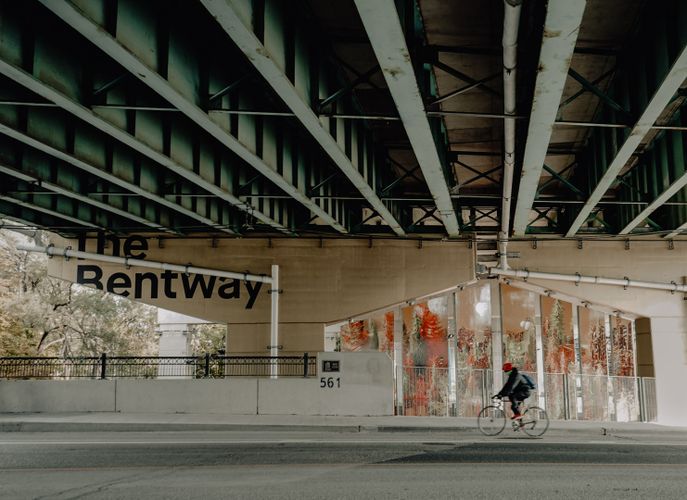 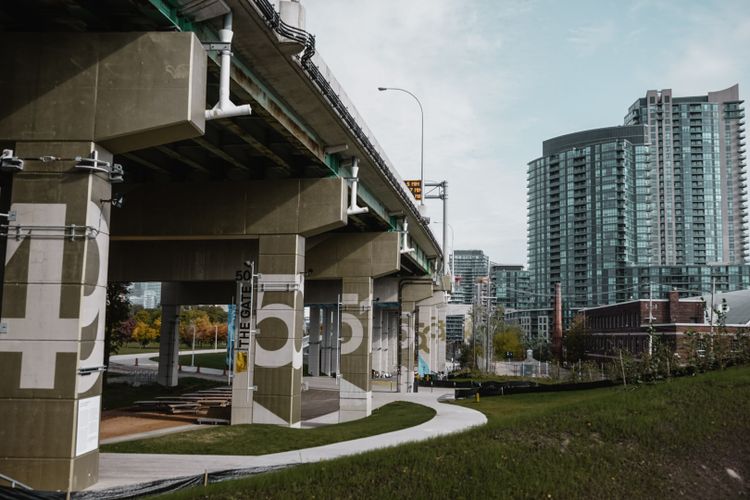 There are some successful urban projects that turned ugly urban underpasses into fun, functioning public parks in North America. The Bentway in Toronto is a brand new 1.75 km linear park underneath the Gardiner Expressway through Toronto's Fort York neighborhood, and it's worth visiting! 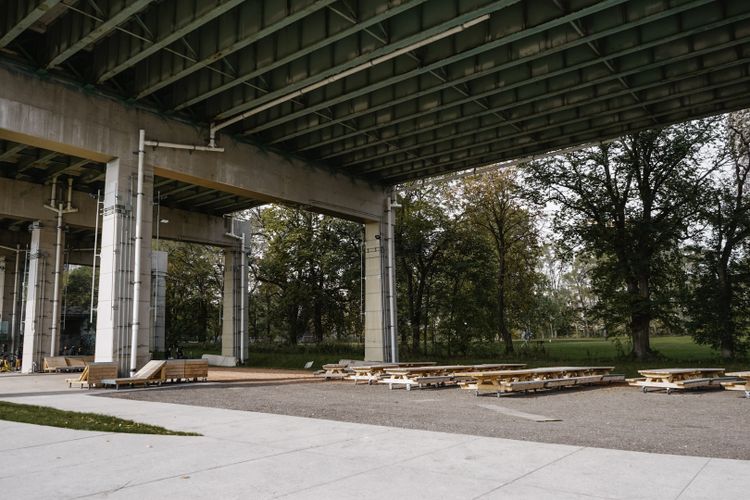 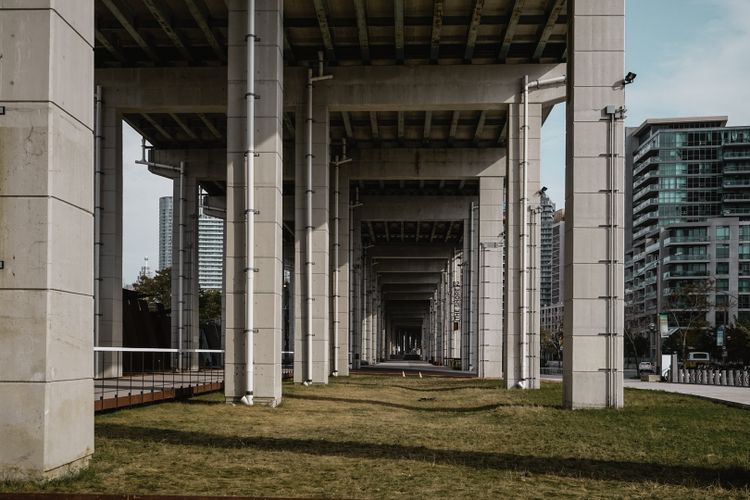 Many North American cities are now facing a question of what to do with their ugly wasted space regarding highways and rail lines — some created urban parks, some completely removed/ing freeways entirely. Since High Line opened in Manhattan in 2009, industrial reuse of highways and rail lines became one of the hottest topics for creative development. 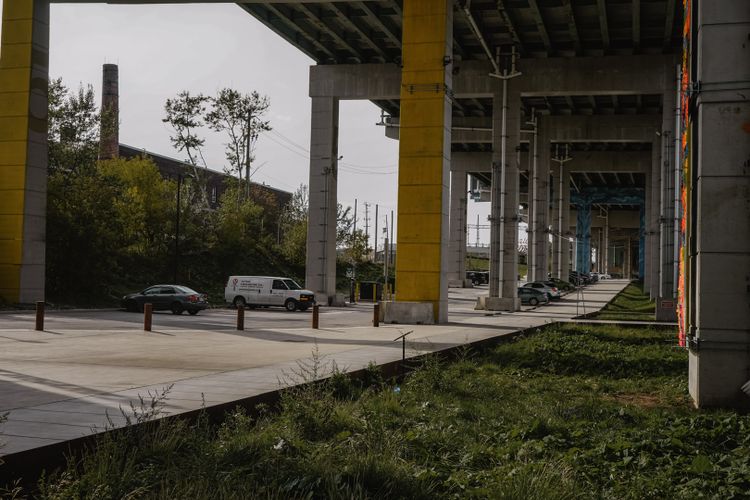 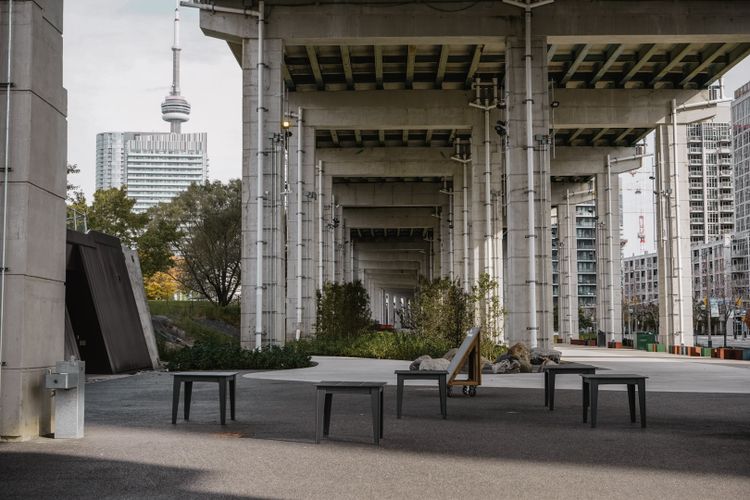 It is amazing to check out how cities are converting their much-hated past into something positive — The Bentway is now a community gathering place, with occasional community events and activities. It's also great for just taking a walk with your dog and have an urban picnic. Who would have thought that we would be enjoying Sunday beer garden at ugly underpasses someday? 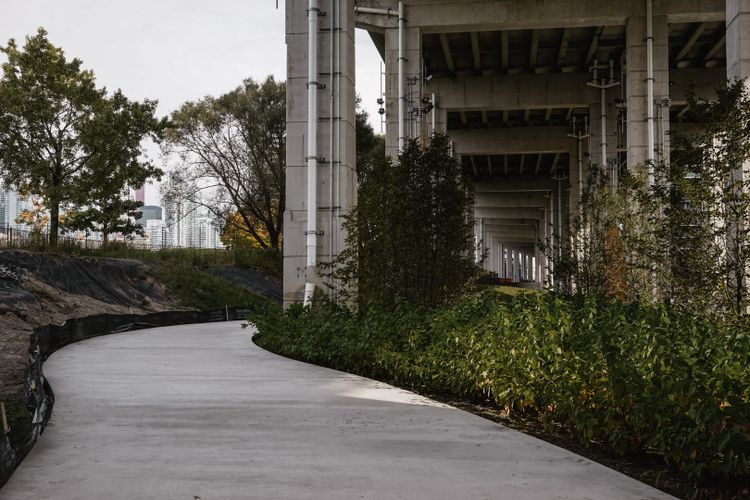 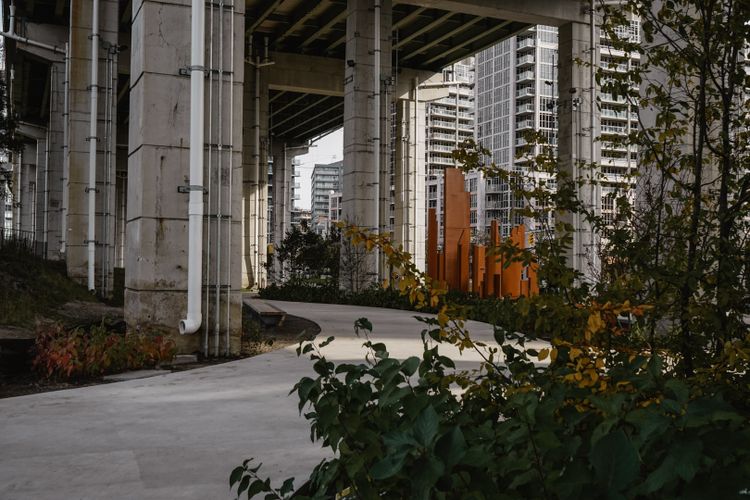 The Bentway is located in a historically important neighborhood in Toronto — Fort York National Historic Site. This is where the British Army and Canadian militia troops built the fort in the late 18th and early 19th centuries, in order to defend the new settlement and capital of the Upper Canada region from the threat of a military attack. It was designated a National Historic Site in 1923. 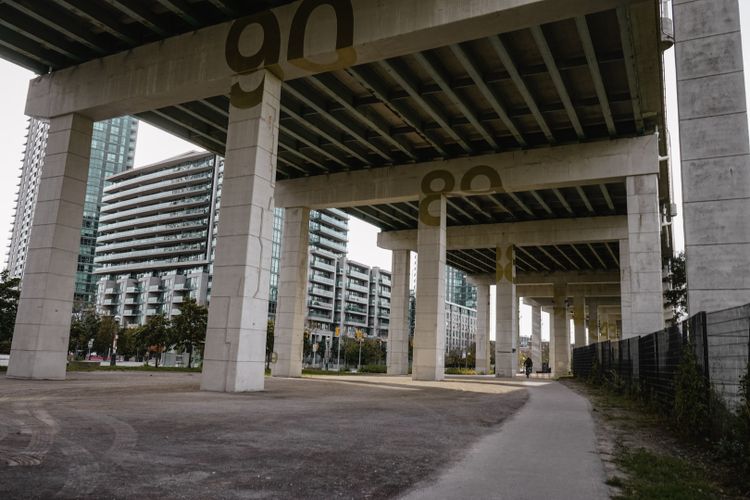 The Bentway successfully integrates this historic site to the rest of the city, inviting people to walk through and giving them space to organize multiple activities. Usually, these large scale projects are highly complex and deal with different stakeholders, different sources of funding, and a variety of interests. Yet, seems like they've done a successful job for the Bentway and I can't wait to see how the future involves for this site. 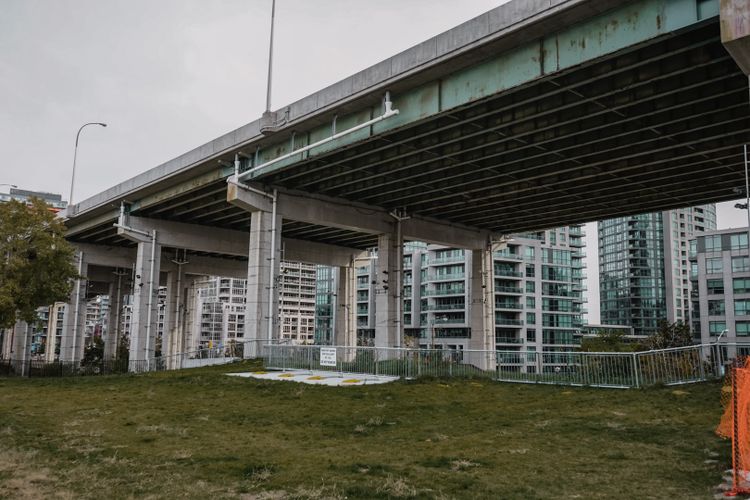