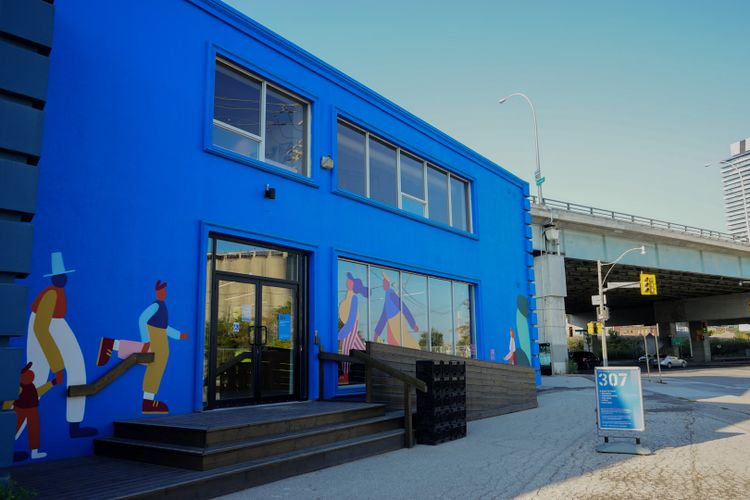 If you are an urbanist who is especially into technologies, smart cities, and citizen participation, you probably would have heard of Sidewalk Lab already. This increasingly famous urban innovation hub is part of Google's parent company Alphabet, and has been working on Toronto’s Eastern Waterfront to tackle the challenges of urban growth.

They just launched a new experimental hub and office space that is also open to the public, so of course, I went there to take a look. 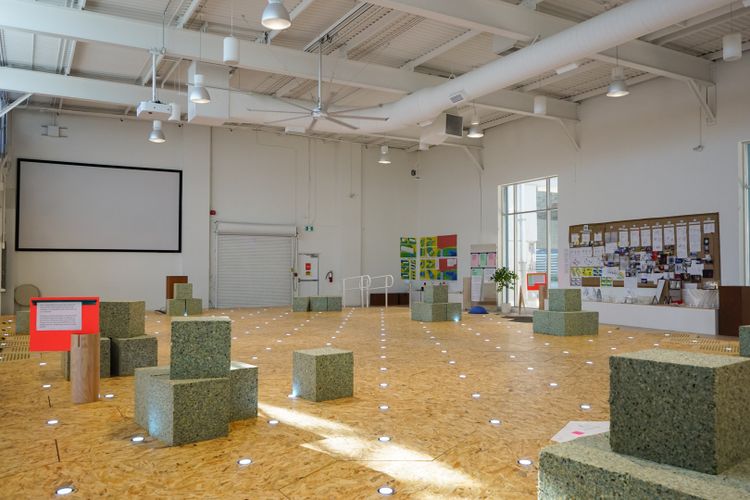 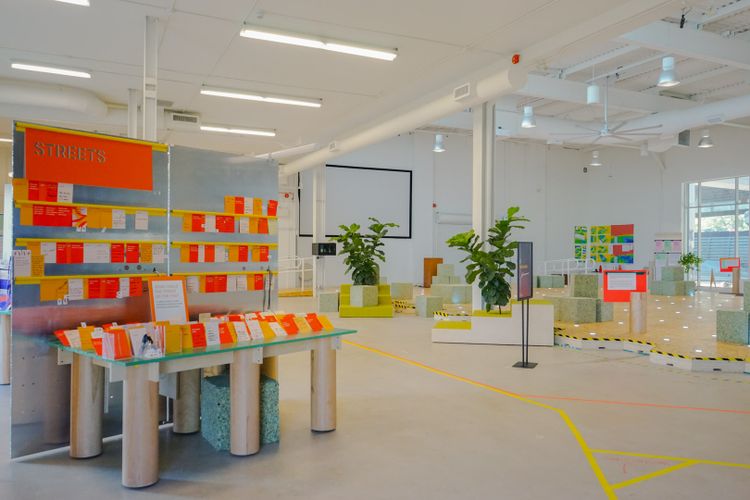 Place to experiment, and gather feedback from local citizens

307, named simply after the address of the building, used to be a parking lot and fish processing plant. The design is made by Lebel and Bouliane, and a Montréal-based interaction design studio Daily tous les jours (I've been a fan of this studio for a long time!) for the identity of the space. 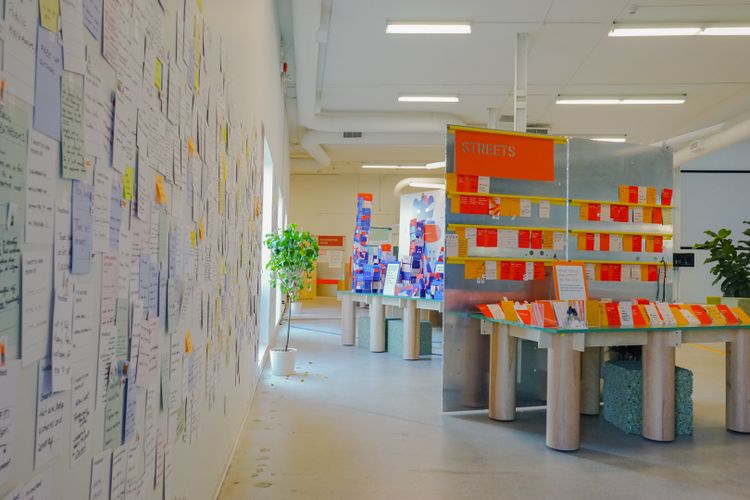 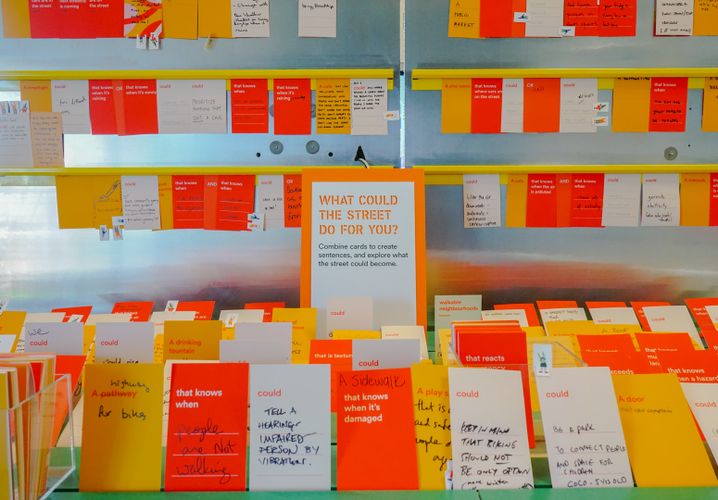 They explain that fundamental to their process is co-creation. It feels like this philosophy is spatially represented everywhere in 307 — there are many feedback boards and sticky notes in the space that you can leave your comments behind. 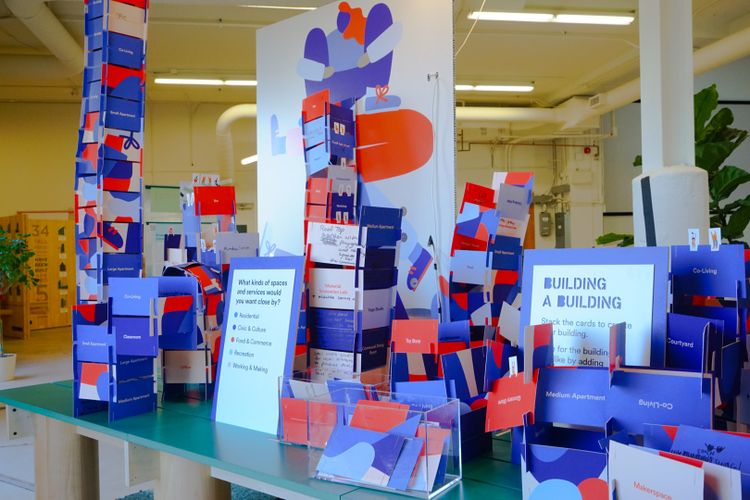 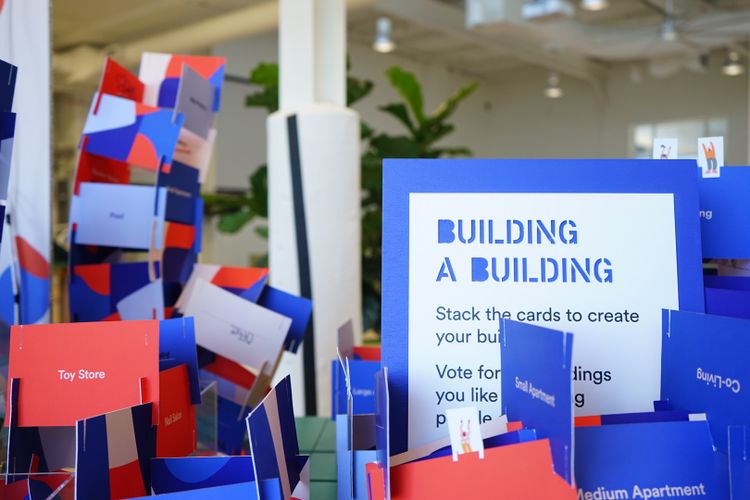 One of the staffs explained to me that they are eagerly collaborating with local organizations and citizens. Sidewalk Lab is in American tech company after all — being an "outsider" and non-architecture professional makes it more important to work together with local brains and make itself accessible to everyone in Toronto.

Place to prototype, in collaboration with local organizations 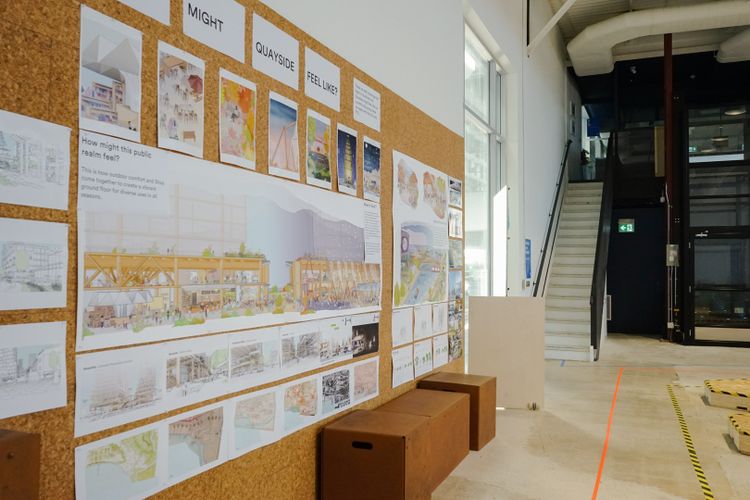 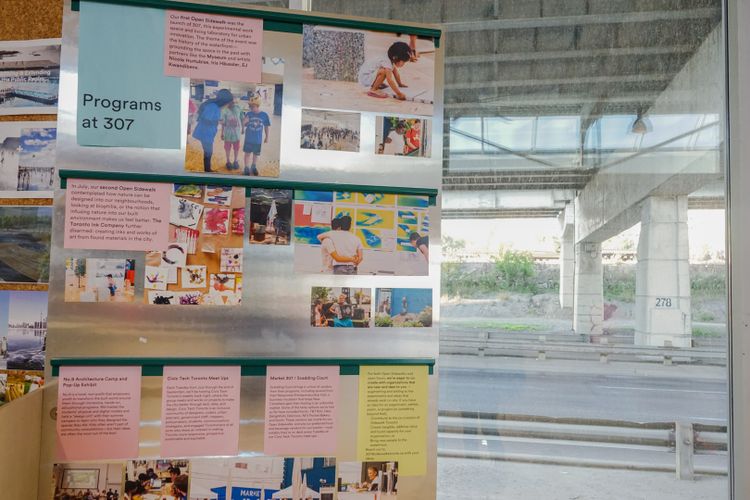 The first thing to notice when you walk into 307 is the Dynamic Street Prototype design by Carlo Ratti Associati and The Plan Your Neighbourhood prototype by KPFUI, which you can be part of and walk through with an iPad. There are many other models and data analyses tools that have been developed to help to tackle the local challenges of Waterfront.

Visitors can explore these tools and prototype exhibitions to understand various design choices and evaluate planning practices. It's definitely worth exploring these tangible prototypes to have more clear imagination about the future of waterfront and give them feedback. 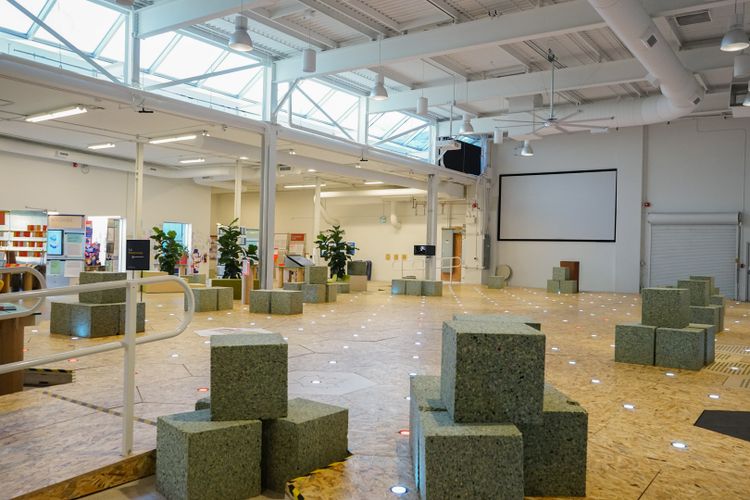 Toronto's Waterfront is changing dynamically, as many of the major cities in the world are. There have been various development plans that include a lot of condominiums and business infrastructure, such as Sugar Wharf Condos that aims to attract tech/creative start-ups and incubators to the city. What is always challenging and often neglected in these developments is an ability to listen to local citizens, and carefully tackle local challenges in collaboration with various organizations from different sectors. I'm very excited to see how the future of Waterfront Toronto would look like, and what role Sidewalk Lab would play.

Sidewalk Toronto has various public lectures, open programs, and workshops that you can take part in. I would highly recommend to visit 307 on those occasions, or simply drop by to see what is up during opening hours.