A hidden spot for creatives: 401 Richmond

“Old ideas can sometimes use new buildings. New ideas must use old buildings.” – Jane Jacobs, The Death and Life of Great American Cities, 1961.

I don't know how to describe the joy I felt when I found the entrance to 401 Richmond Building for the first time during my late afternoon walk in the Fashion district in Toronto. 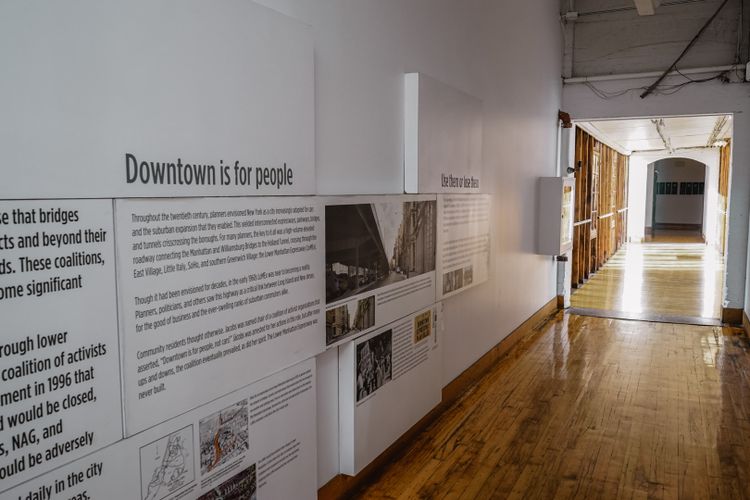 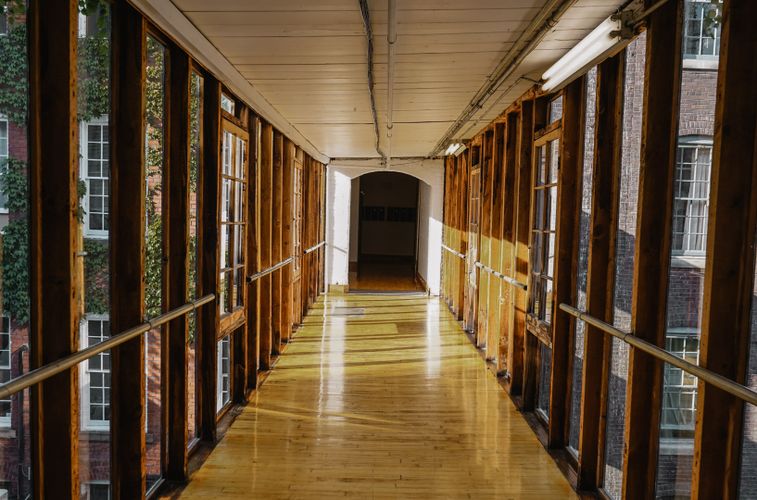 With a very modest, hidden look of the entrance, 401 Richmond Building is definitely heaven for people with creative, artistic spirits. This building of 4 stories at the corner of Spadina and Richmond in the heart of the Fashion District is full of galleries, offices for small startups, studio space, and other creativity-inspiring nooks. Most importantly, it's open to the public. You can just walk in and explore the building and get the inspiration battery charged right away. 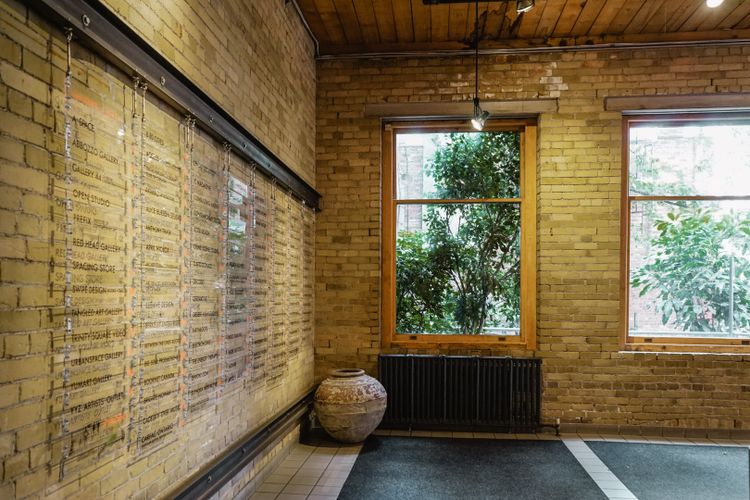 At the entrance, you can check the number of artists, designers, social innovators, and non-profit organizations at 401 Richmond

According to their detailed history description on their webpage, this 200,000 square foot structure was originally the site of the Macdonald Manufacturing Company, widely known as the first and finest manufacturer of tin lithography in Canada. Opened in 1884, the factory served well for the company even during the stock market crash and following the depression years. Later in 1944, The Continental Can Company of Canada took over the company —a lot of cans were produced with the work of expert craftsmen at 401 Richmond! 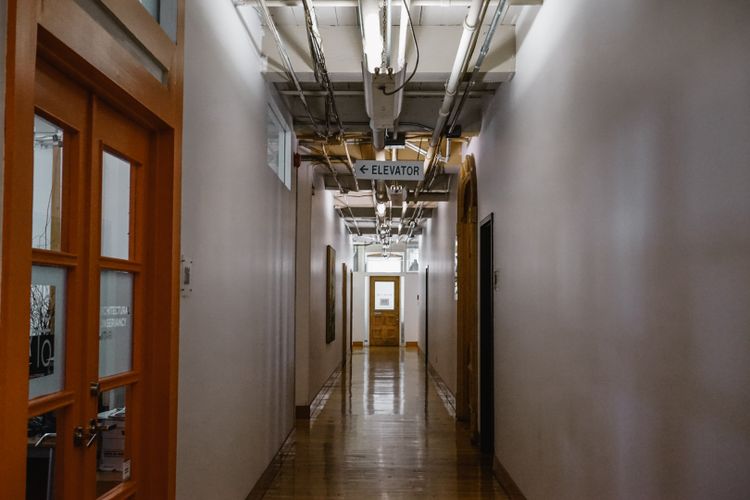 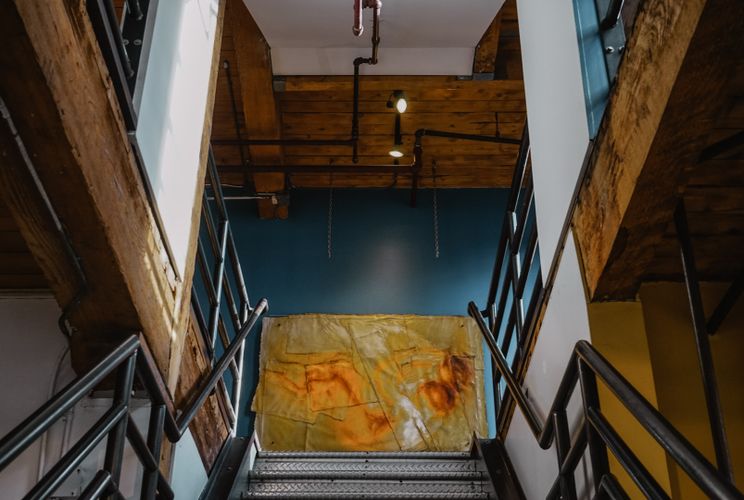 Each floor has a different character, and you can find art pieces and small exhibitions on the corridors.

Shortly after the takeover though, there was a strike which eventually brought about the closure of the factory in 1967. The manufacturer moved to different locations in the suburbs, and up until 1994, the building was neglected. It was a hard time for the neighborhood itself, when most of the industry moved out to the suburbs and building vacancy increased. 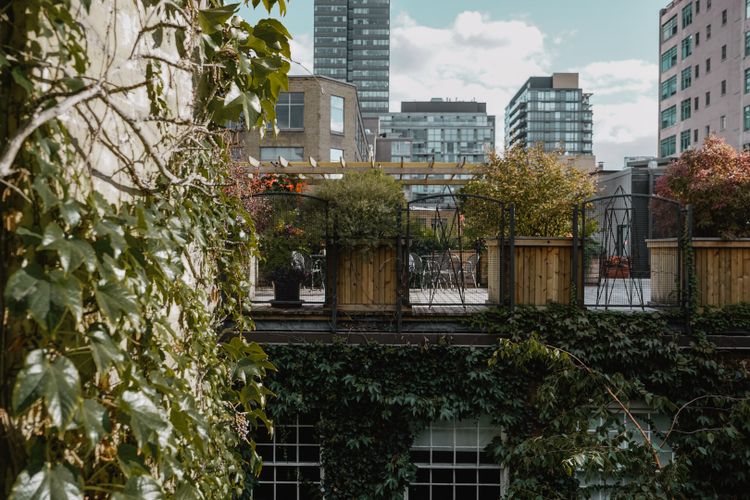 There is a beautiful courtyard in the middle, and rooftop terrace on top. Thier gardens is an oasis. 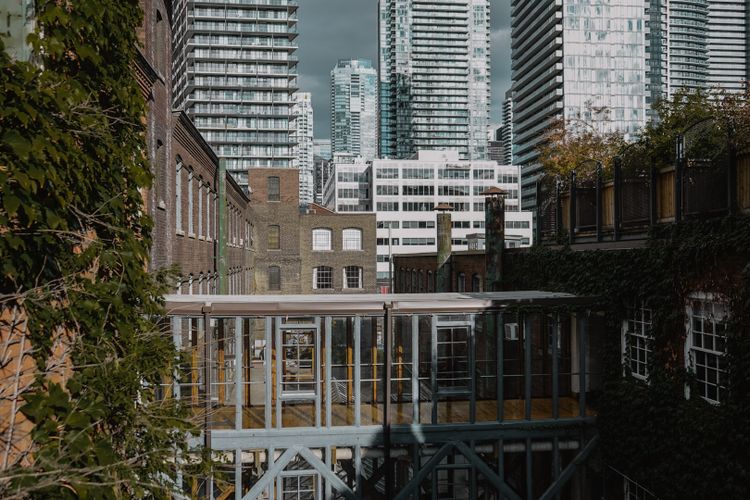 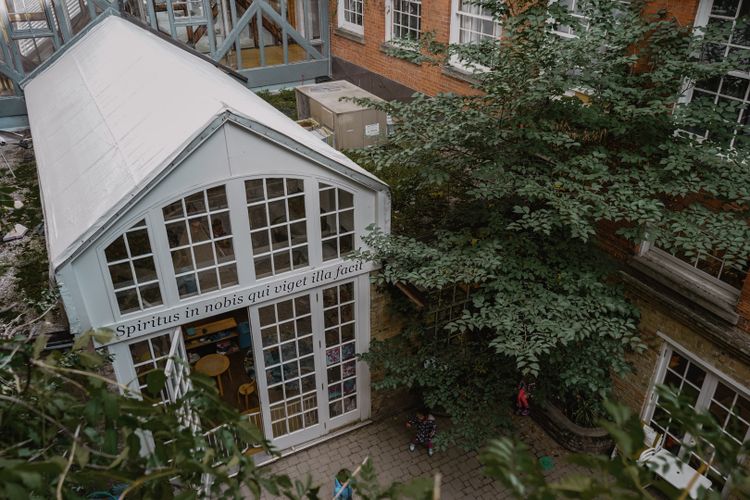 And of course, the spirits of Jane Jacobs is here.

Then what happened? A gamechanger was Margie Zeidler — who studied architecture at the University of Toronto and was influenced by our hero Jane Jacobs, an extraordinary urban thinker and visionary, during her student years. Thanks to Zeidler and people who shared the vision with her, 401 Richmond was purchased and saved from demolition.

One of the major obstacles for renovating old buildings is zoning. However, by 1996, parts of the prohibitive zoning restrictions were lifted, which permits some new developments and investments to happen in the area. They then gradually moved their way towards the current shape of 401 Richmond, inviting small organizations and companies with a focus on arts, culture, social innovations, and other creative initiatives. The tenants are carefully curated to create vibrant, diverse environment that fosters both business and creativity. 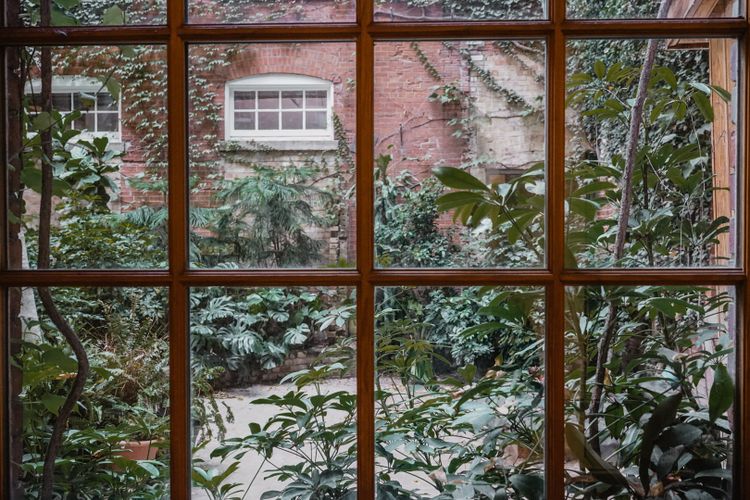 When you walk around 401 Richmond of today, you can feel the spirit of Jane Jacobs everywhere, in every detail. She fought for the need for diversity within a community, and places for people. What would Jane Jacobs do? is still accurate, and even urgent question to ask in our time today. 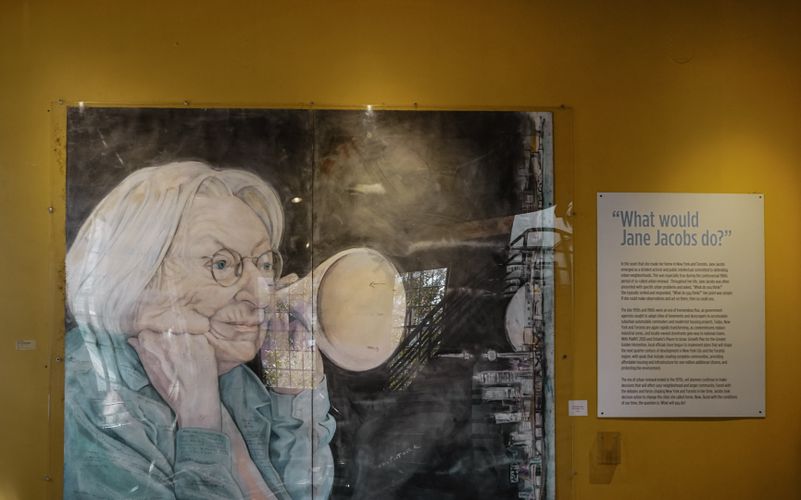 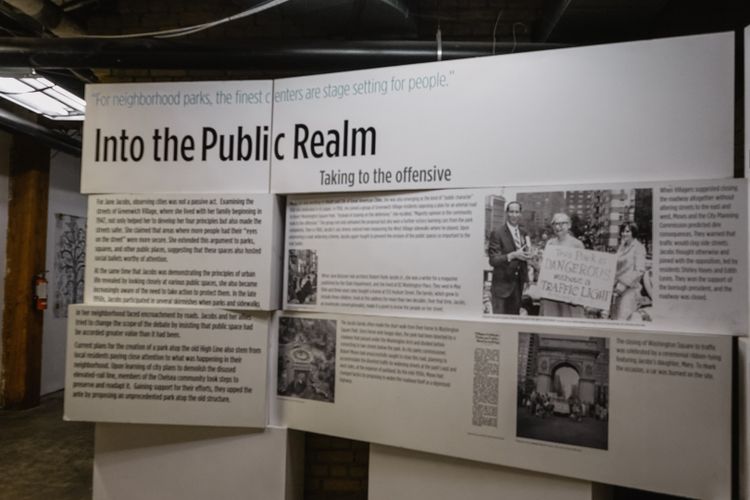