It has become familiar with most of the western cities to have neighborhoods called "Little -". Little Italy, Little Tokyo, Little Greece just to name a few. These neighborhoods have historically functioned as a hub to accommodate immigrants and provided them social networks and opportunities for them to establish their lives in an unfamiliar country. In this context, "Little Los Angeles" didn't sound familiar to me at first.

In Mexico, a growing number of deportees from the United States are beginning to affect Mexico City's urban landscape. 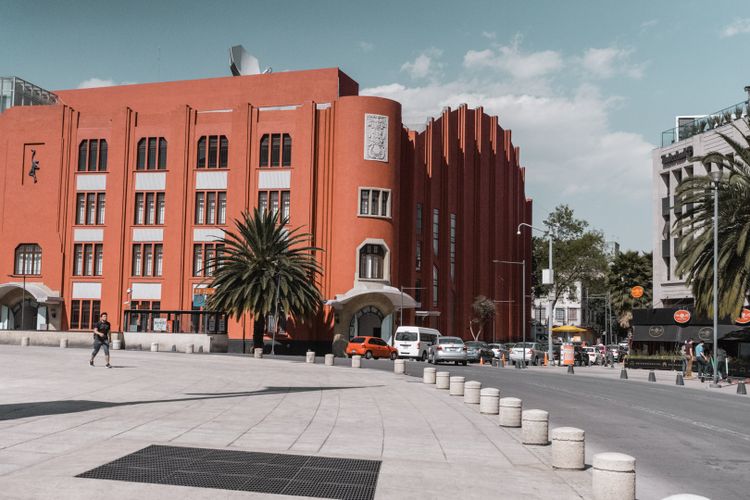 A small slice of downtown Mexico City is becoming known as "Little L.A." — it is located around a historical Plaza Revolucion. Although the nickname “Little L.A” is not by any means official, the nature of the neighborhood is undoubtedly changing due to the rising population of returnees from the United States.

According to The Wall Street Journal, Mexicans who grew up in the U.S. and recently returned to Mexico began gathering here when a massive bilingual call center opened a few years ago in the neighborhood. These returnees speak fluent English, and they were the perfect match for the bilingual call canter. Over a few years, more and more Mexicans raised in the United States gradually started hanging out in the neighborhood. 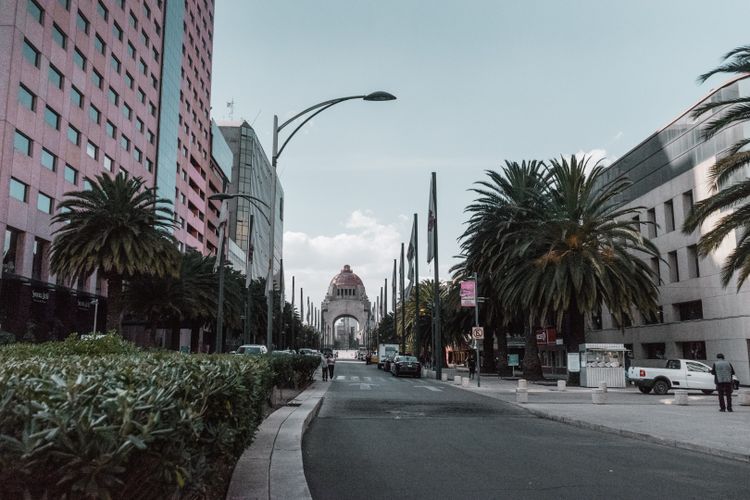 People like to be around with those who have a similar cultural background and lifestyles. Although they are Mexicans, they are accustomed to live in the U.S. They way they speak, taste for fashion, cuisine preferences, etc. are different from the locals. some of the deported returnees no longer have a family there, no place to go. Many of them don't speak fluent Spanish, and some have troubles getting into public school.

Adapting a new life isn't easy for those who are stuck in between two countries. Just imagine — many of them got deported from the United States, being discriminated and pushed out. Now they are even discriminated in their own countries, which they don't even know much about.

That is why Little L.A. has gradually established its presence. At first glance, Little L.A. does not look significantly different from other Mexico City neighborhoods, but there’s a good chance that you hear many people speaking English, or spot shops that sell hamburgers, hotdogs, burritos — those that aren't eaten by locals that often. It feels like a piece of the United States. There are some organizations and businesses to help each other and rebuild their lives. Poch@ House, for instance, is a center for deportees and returnees to help to start over their lives in Mexico. 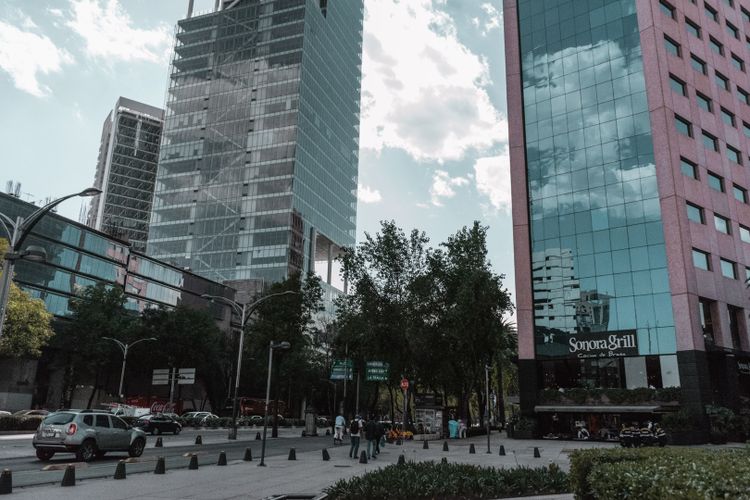 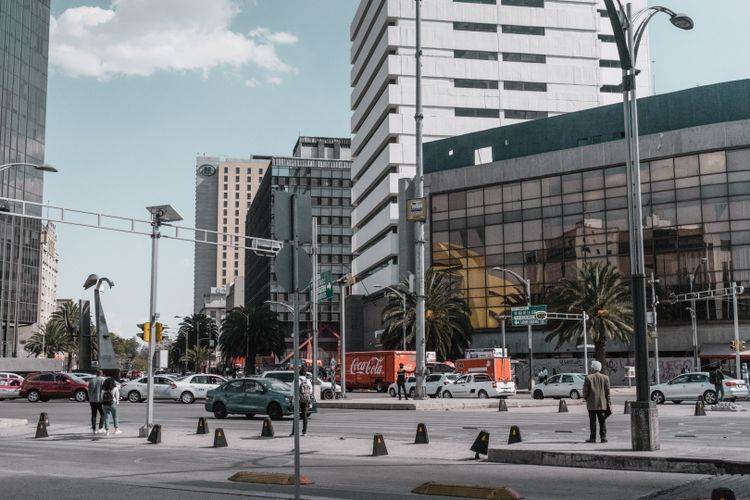 Again, adapting a new life isn't easy for those who are stuck in between. Yet, many cities are still failing to account for this influx of people, the urban communities of recent arrivals who became trapped and excluded. With the current political climate, the number of deportees may still rise sharply, and the pattern of global migration has become even more complex.

I recently encountered a notion of Diasporic Urbanism, which shed light on the urban communities of people who are caught in transition — those who are displaced and cannot simply ”go back”. While social science and related fields have provided rich contributions to the subject of increasing urban diversity and migration, their intersection with the disciplines of design, urban planning, and architecture remains to be fully cultivated.

What services and spaces are/should be designed in cities to better accommodate those who are stuck in between? What factors exacerbate stratification, prevent migrants from participating fully in the life of the city, or provoke isolation and displacement? Little L.A. might give us a hint for those urgent questions.