Several days ago I got to know a brand new theory (at least for me) that is called "Hip-Hop Architecture" by participating an event hosted by MOCA — The Museum of Contemporary Art, Los Angeles.

It featured Sekou Cooke, who is a Jamaican-born architect, researcher and a professor at Syracuse University. He has been focusing on the emergent field of hip-hop architecture.

I found this topic interesting and decided to write a short post about it in order to digest this still-new information for me.

What is Hip-Hop Architecture?

According to Sekou Cooke, Hip-Hop Architecture is a practice of architecture, urban planning, creative place making and economic development through the lens of hip hop culture, to create a meaningful impact on the built environment and to propose the alternatives.

He started his presentation by talking about Kanye West — Read Keep Talking Kanye: An Architect's Defense of Kanye West. There are still not so many in U.S. who identify themselves both black and architect, and Kanye —as a black man, an architect, and of course, a hip-hop star — is very rare and important figure. Why? Because when he talks, people listen.

Now black architects have a fighting chance at influencing the public consciousness in the way black artists, musicians, politicians and athletes have. Now the architecture of the hip-hop generation can take its rightful place alongside hip-hop music, dance, art and design. — Sekou Cooke, 2013.

Sekou Cooke's defense for Kanye ended eventually, but nonetheless, it's important to keep talking about hip-hop architecture itself. 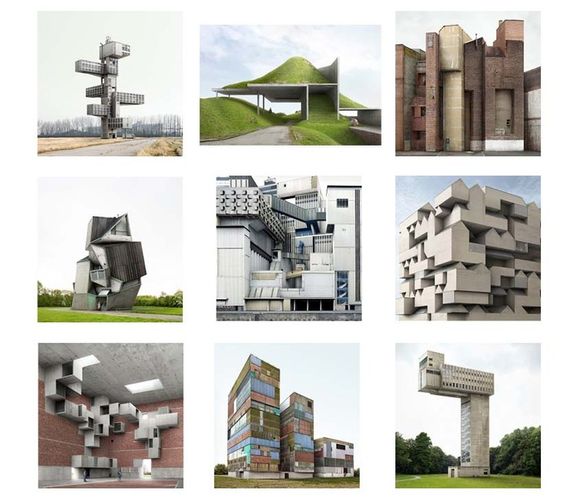 According to this article, Brandnu Design has started free architecture camps across the the U.S. that teach disadvantaged kids about design and urban planning through the lens of hip-hop.

I believe this is an extremely helpful approach to invite not only kids but anyone who has been excluded from the traditional sphere of architecture and urban design and their privileged professionalism.

In this way, hip-hop architecture and urbanism help us to ask what kind of architecture/city and physical environment at large can be realized from the bottom up, outside of traditional strategies and approaches.