This is not about race, but it is — thinking about white gentrification in "Black Beverly Hills"

Recently I got to know a little bit about a neighborhood in LA called View Park, which later I discovered is called "Black Beverly Hills" — as opposed to its dominantly white counterpart. 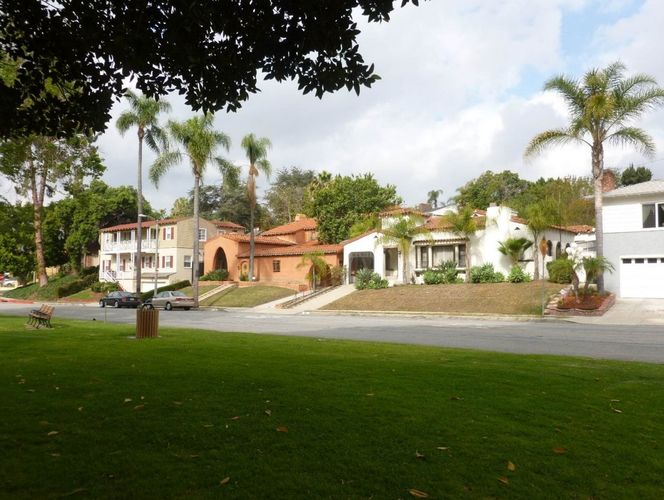 courtesy of the California Office of Historic Preservation

Frank Ocean's song Sweet life depicts the life in "the black Beverly Hills" and its beauty (in this context Ladera Heights, a neighborhood that is next to View Park). Its residents are historically mostly African-American professionals — Musician Ray Charles, dancer Debbie Allen had a home in this neighborhood, just to name a few.

I participated an event during my stay in Los Angeles, which was about the new wave of gentrification in View Park that is happening right now. I thought I needed to do some research on the history of the place for deeper understanding — so here we go.

View Park has long been a symbol of African American success and a stronghold of black culture. According to this article, the neighborhood changed dramatically after 1948, when the Supreme Court declared racial covenants unconstitutional, when white residents started moving out. By the 1980s, black residents outnumbered whites. However, the neighborhood started to change again recently.

In 2015, a group of View Park homeowners nominated the neighborhood for inclusion on the National Register of Historic Places, and as of this month, their wish was granted. However, as a Los Angeles Times feature from last July makes clear, a number of residents won’t be cheering this news, fearing the historic designation will serve as a, "marketing tool to attract a new—and largely white—crop of buyers to View Park's historic homes," that will push longtime black residents out. -- Pauline O'Connor, Jul 23, 2016, Curbed 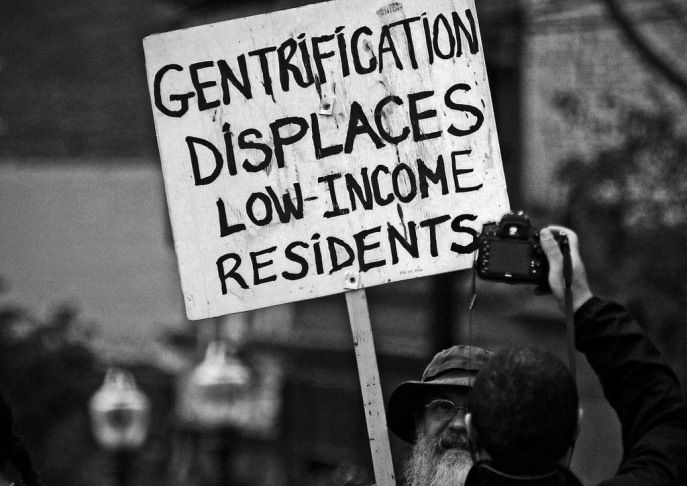 courtesy of CLARICHA EXPLAINS IT ALL

Gentrification is a process of renewal/revitalization of urban neighborhoods, by means of the influx of more affluent residents. Current residents are pushed out from neighborhoods in the gentrification process, because the rents and housing costs get higher — so it is linked with displacement.

The people who gathered to the event discussed how we can fight against displacement and keep the community value in View Park.

LA has a number of programs in regard to affordable housing and a set of public policies, such as prop JJJ or Metro Equity Platform Framework, and they acknowledge the importance of using these resources wisely to fight against displacement.

While the discussion about policies for affordable housing quite was the focus of discussion there, the topic of black identity and their historical value/rights were the big part of the arguments.

One of the statements from the participants has quite rich implication;

"This is not about race, but it is"

When we think about who's moving in and who's moving out,where do they go and the quality of education system and social benefits — there is always a factor of race involved. Of course, we can't argue gentrification by purely the means of race and ethnicity, but it is surely part of it.

I'll end it here, but I'll have to keep thinking about gentrification in the whole spectrum of race, ethnicity and class — and also other political factors like gender, identity, the value of community.