The urbanist’s guide to video games!

Few months ago a friend of mine showed me a very interesting website that blew my mind — Parable of Polygons: an playable post on the shape of society. It shows a simulation of segregation that is playfully designed to make it easier for readers to understand. This website is based off the work of Nobel Prize-winning game theorist Thomas Schelling and his 1971 paper on dynamic models of segregation.

By letting you play with their simulation and explaining the theory step by step along with it, it walks you through how a small demand for diversity can desegregate a neighborhood. I realized how much it helps me to understand the rhetoric if I get to be ‘involved’ and actively being part of a process.

This leads me to the beauty of playability in the field of games, especially video games. The authors of the website were inspired by Ian Bogost’s book Persuasive Games: The Expressive Power of Videogames and I, inspired, decided to read it.

Why video games are not as bad as we think

This book is an analysis of how video games can influence players, even their fundamental attitudes and beliefs about the world.

Of course, video games have suffered from a negative social connotation and are often not taken seriously.

Despite their commercial success, video games still struggle for acceptance as a cultural form. They are perceived to serve no cultural or social function save distraction at best, moral baseness at worst. (Bogost, 2010, p15)

However, according to this book, video games can be a great storytelling medium that have significant impact on players (if they're used well, of course).

I’m saying that this is a mature storytelling medium that has enormous power to shape the debates within our culture. (…) this book suggests that video games open a new domain for persuasion, thanks to their core representational mode, procedurally.(…) I call this new form procedural rhetoric, the art of persuasion through rule-based representations and interactions rather than the spoken word, writing, images, or moving pictures. (Bogost, 2010, p21)

With that in mind, I started digging into the games that have a close relationship with the fields of urban design and architecture. Some of them are amazing tools for urban simulation or education, and even for citizen participation.

Here are three video games I have been playing and loving so far.

Video games that are great for city lovers I only started to play Block’hood recently but this city building simulator video game hasn’t let me down so far. You get to build a city vertically and experience the unique ecosystems within. If you play in story mode, it walks you through the basic principles of urban design (such as connectivity, energy sufficiency, necessary resources and so on) and I think it’s quite helpful for educational purposes.

Cities: Skylines is my absolute favorite. I love this TED talk shown below as much as I do the game itself. It is a quite advanced and realistic game and I’m quite sure that you'll need to use your urban planning knowledge to succeed.

It's also quite fun to look at all the imaginary cities created by other players, and get to know how/why they built it and how it works in the game. 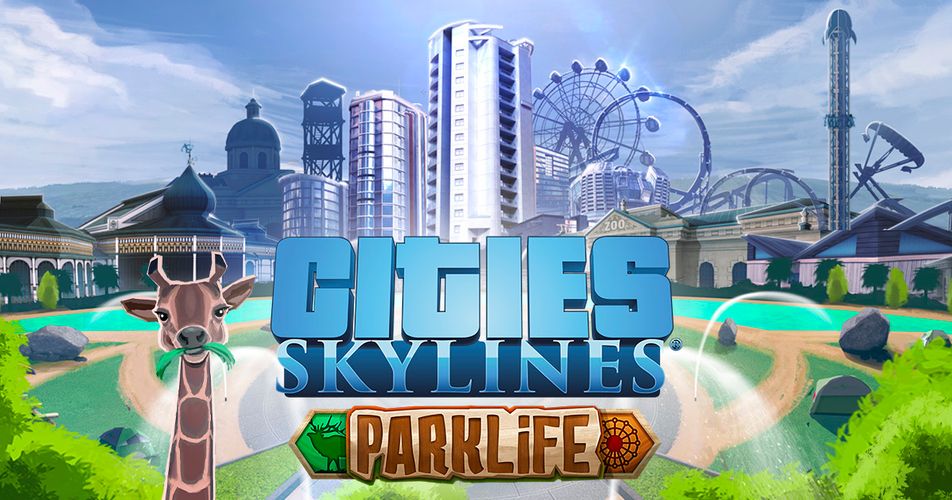 Minecraft is an older, famous video game, but what I want to highlight is not Minecraft itself but the initiative called Block by Block. Block by Block uses Minecraft to engage with challenged communities through a range of workshops, and raises funds for implementation of public spaces.

I mean, it’s a super easy and fun game and you can create anything by hand — it’s a brilliant idea to use Minecraft to encourage citizen participation, and to raise awareness that everyone, including non-professionals, can and should engage in our cities and public spaces.

Thanks for reading and please contact me if you have any recommendations!