Confronting the history of discrimination and exclusion: Komagata Maru Memorial

The other day, I finally visited a monument that I've been wanting to visit for many years. Komagata Maru Memorial is located along the seawall near Convention Centre West in Vancouver — silent, but very powerful place to learn about the hidden history of Canada's discriminatory act. I decided to write about this place here, because collective/historical memories are/should be related to space and place. 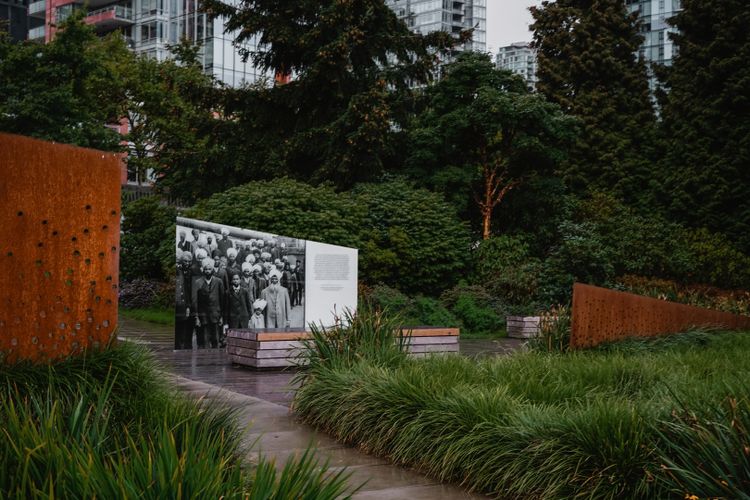 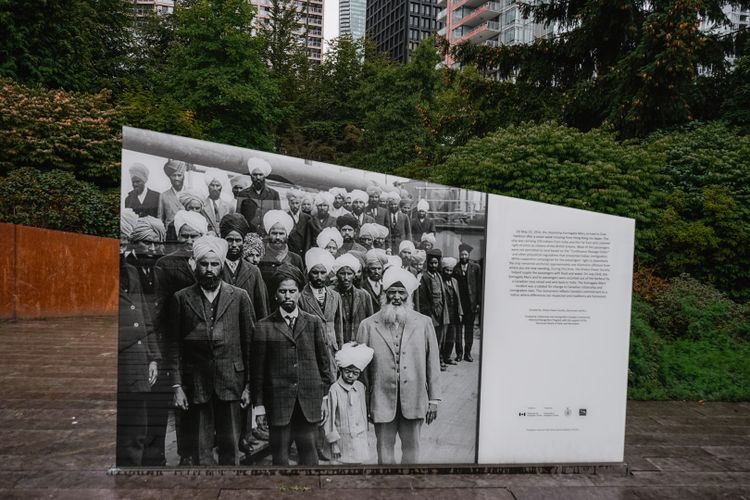 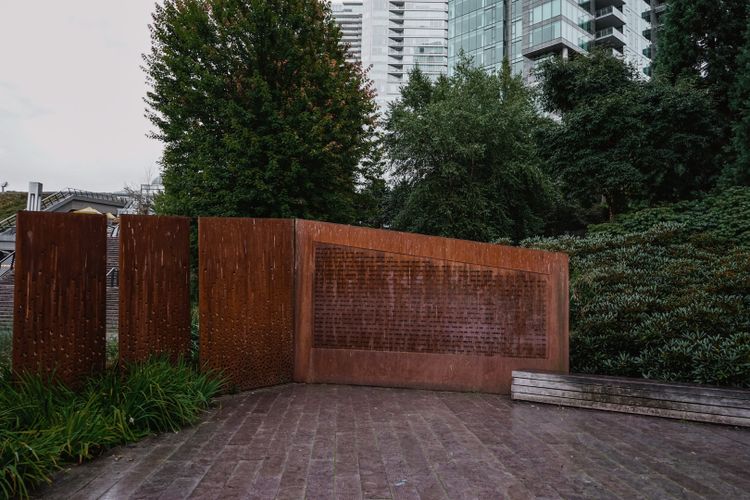 The monument made by steel panels blends well into its green surrounding landscape. It simulates the ships hull, and it includes the curved names of all the passengers denied entry

The Komagata Maru incident was one of the most notorious incidents in the history of early 20th century Canada, which is part of exclusionary laws that were designed to keep out immigrants of Asian origin from the country.

Komagata Maru was a 55 steam liner — it arrived at Vancouver port with 376 passengers from Punjab, India, seeking to immigrate to Canada.

Most of the passengers were not allowed to land in Canada and the ship was forced to return. It has been argued and recognized as the epitome of Canada's racist past. In the memorial, you can get a historical narrative of the incident, and imagine their despair with the cascading waves of Vancouver’s harbor. 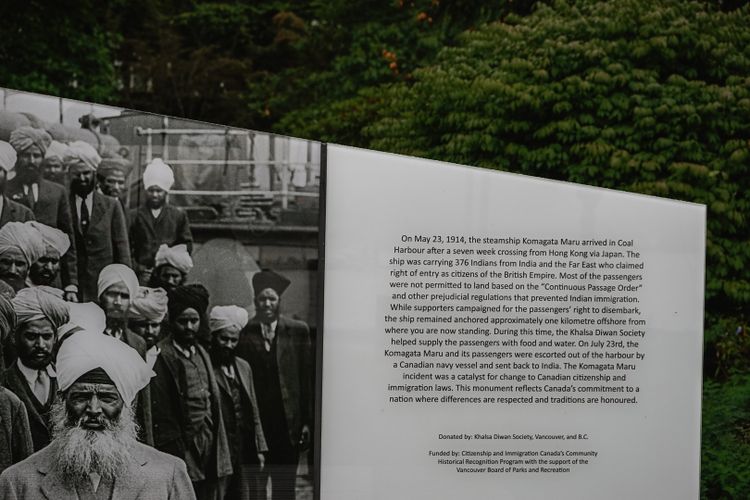 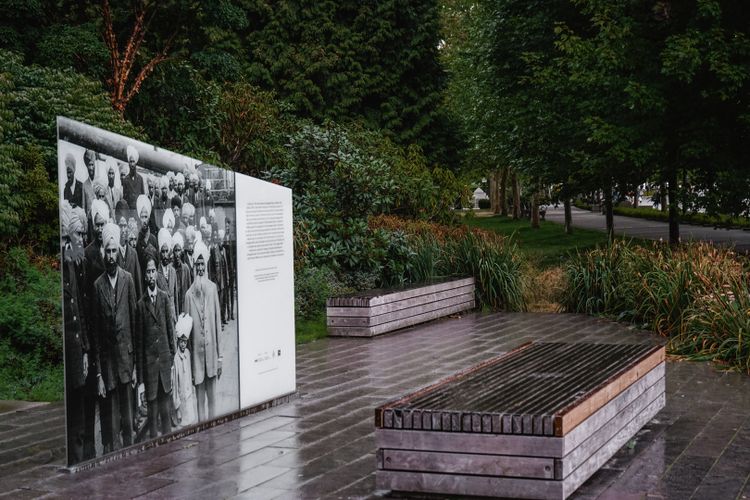 More than a full century after the incident, Komagata Maru's story is still relevant though. A friend of mine who was with me at the memorial told me about [MV Sun Sea incident](MV Sun Sea incident) — MV Sun Sea is a cargo ship that brought 492 Sri Lankan Tamils into British Columbia in 2010. They escaped from Sri Lankan Civil War, but the Conservative government at the time took an aggressive stance, in order to prevent future “irregular arrivals".

Today, the vessel is still afloat alongside moored on the Fraser River across from Fisheries & Oceans Canada in BC. History does come along in a very harsh way, that's why it matters that we remember. 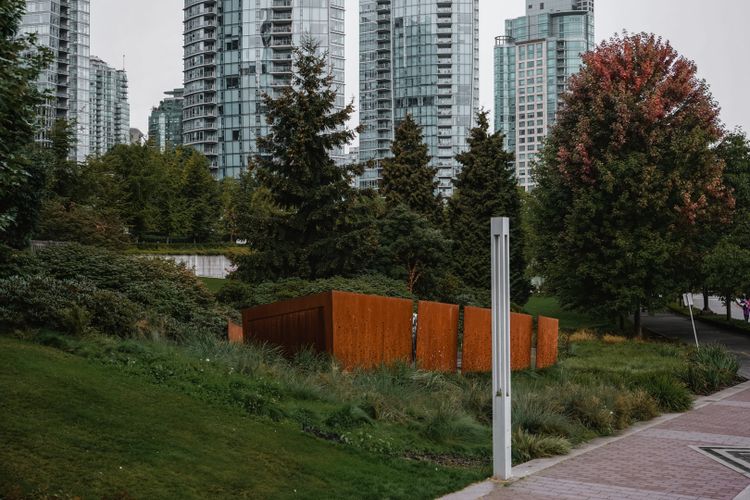