"Jane and Finch may not be the best-planned community. Blame the ’crats who put pen to paper back in the 60s." — ENZO DIMATTEO, 9 things we love about Jane-Finch 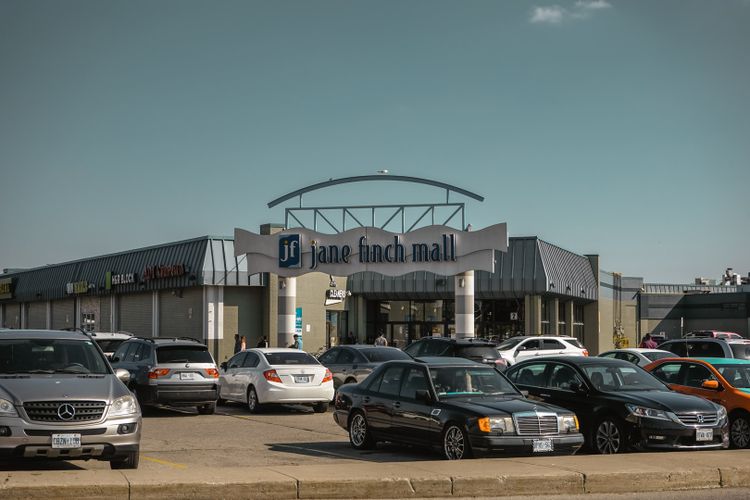 Jane and Finch is a neighborhood located in the northwest end of Toronto, Ontario. The neighborhood is known as the most ethnoculturally diverse neighborhood in Canada, and it has often been stigmatized as a ghetto.
A few months ago Minister Michael Tibollo visited the neighborhood and made comments which they believe "perpetuate negative stereotypes about the community"(see this newsreport). 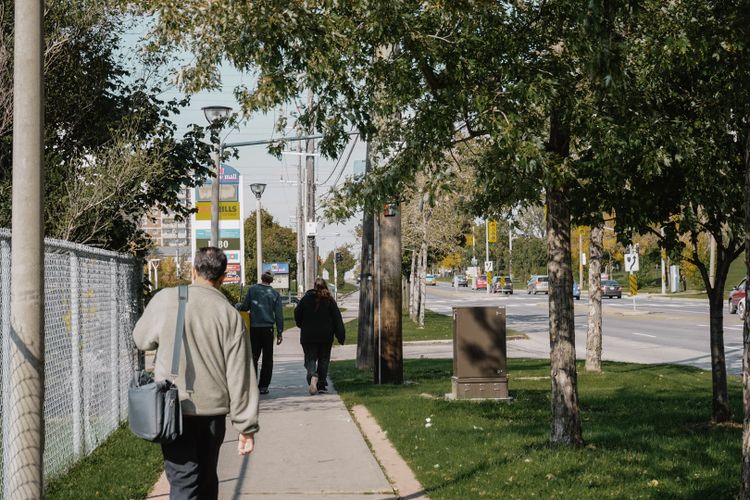 I am personally interested in culturally diverse neighborhoods in cities and how many of them suffer from spatial discrimination, stereotypes, and stigmatization. I couldn't take many pictures there, but if you are an urbanist, take a moment to visit Jane and Finch — it is not the best-planned neighborhood, but it has its charm. You can take a look at the inside of Jane and Finch mall, which is very vibrant. Other visitor information can be found here Jane-Finch.com. 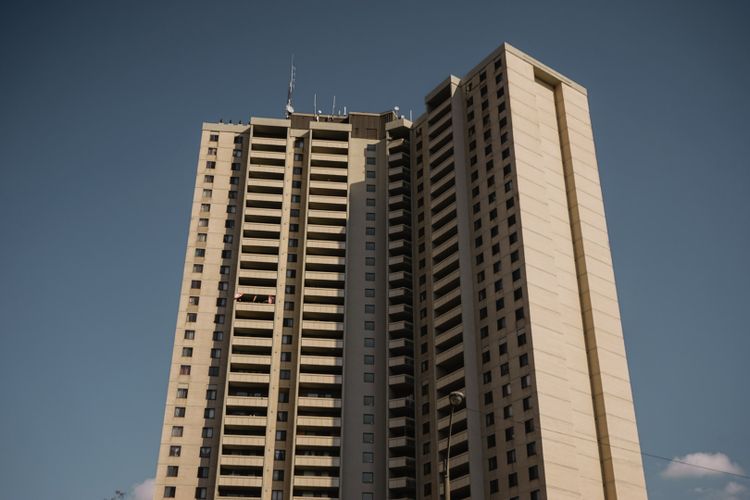 Moreover, if you are serious about knowing more about this kind of diverse, multicultural communities and its challenges, I'd recommend watching a documentary about Jane and Finch: Home Feeling: Struggle for a Community by Jennifer Hodge & Roger McTair.

It is an urgent planning concern, too — In Toronto, there are some similar neighborhoods such as Regent Park, which went through massive revitalization recently. What do these communities want and how can planners tackle the issue of spatial discrimination and stigmatization, without applying a top-down revitalization approach? Prof. Mohammed Abdul Qadeer from Queen University wrote a book about Multicultural Planning. We can start visiting these neighborhoods instead of talking about them, and see the everyday life of local inhabitant.