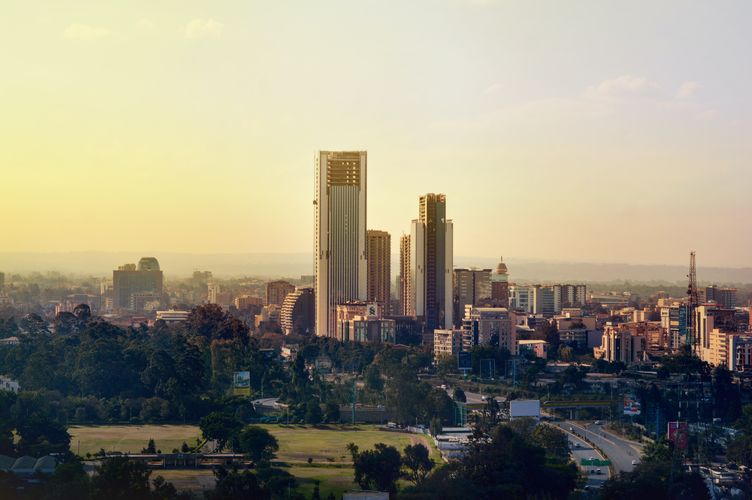 After 1.5 months in Yaoundé, Cameroon, I moved to Keyna the other day. I didn't know what to expect from the eastern part of Africa, but it's been a pleasant surprise. Maybe the fresh and crisp mornings, maybe the easiess of being able to do anything in English, maybe the easy access to nature, I don't know, but I have been loving and absorbing everything I encounter here in Nairobi.

As I always do, I stared composing some useful information to understand urbanism and arhchiecture scene here in Nairobi. This is a personal archive, so I'll keep updating the list as I learn more.