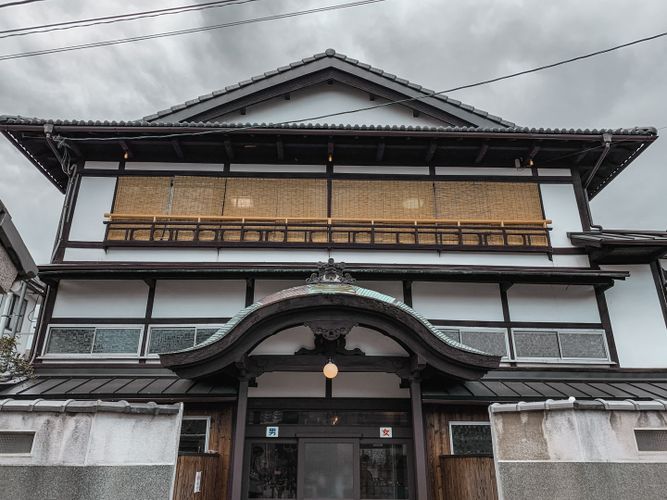 There is absolutely no better way to relax after a long day than soaking in a hot good sento — Japanese traditional public bath. While hundreds of sento have closed their business in the past decades due to deterioration and lack of successors, there is still a good chance to stumble across a local sento in Kyoto's neighrbouhoods. They are often small, absolutely local, and (I personally think) architecturally beautiful.

Fortunately, there have recently been people who are putting much effort into the conservation of Sento — thanks to them, some of the sento still maintain to be a social hub even after the closure of their business. In the past, a sento was simply a place to bathe — these days, however, there are some intriguing renovation projects in favor of preserving their architectural, cultural values while injecting new life and function into it. 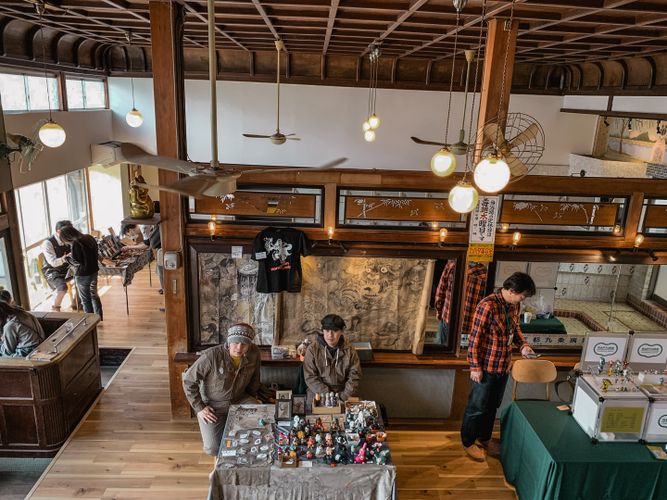 Amongst some interesting sento in Kyoto (Such as Ume-yu), I've recently come across Kujoyu and fell in love with it.

Kujoyu had been in business since mid-1920 as sento until they closed down 10 years ago. Unlike many other public baths that were out of business, the owner of the buildings saw value in a traditional wooden building and decided to renovate it as an open event space.

It is located in a residential neighborhood in the southern part of Kyoto, which has long been considered as a run-down, "out of proper-Kyoto" area. It is rather hard to find, but it is definitely worth visiting to experience how new spirits and culture can live in an old structure. 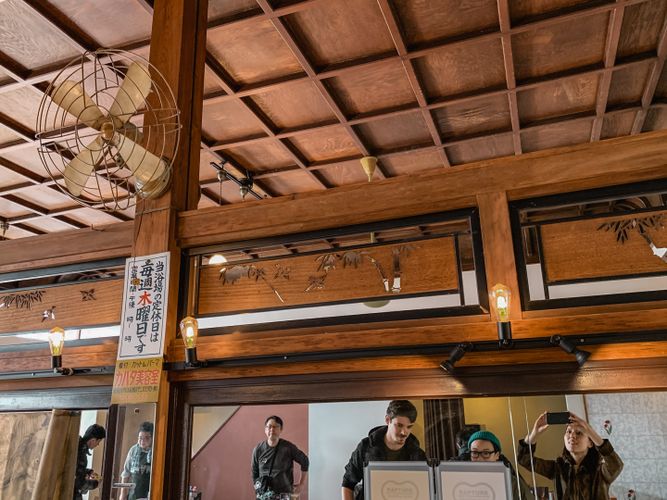 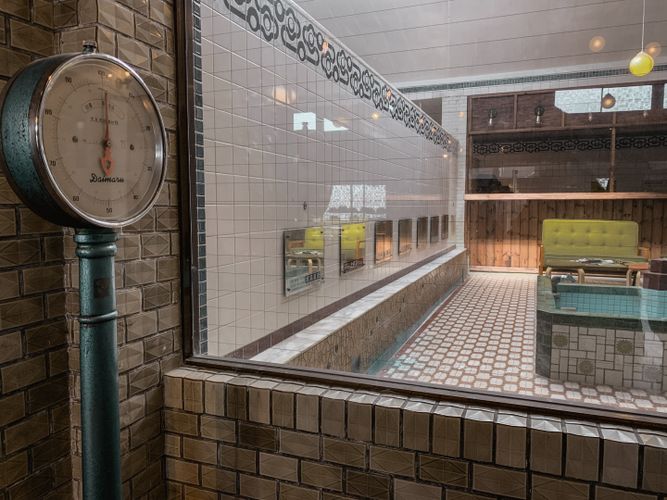 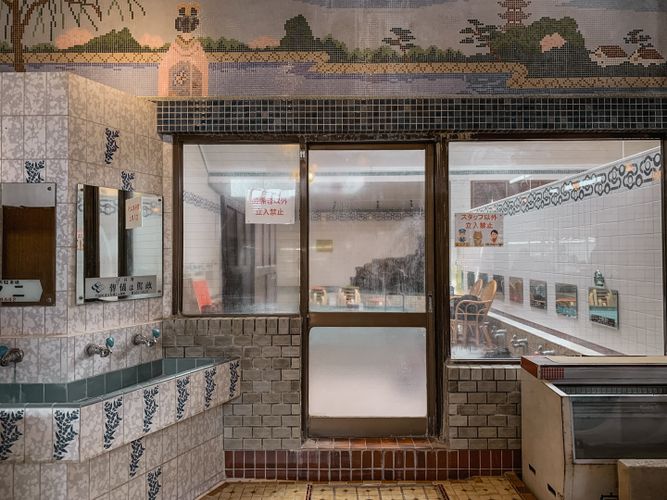 Some parts are still in the same shape as it was back then — bathtubs, a weighing machine, sinks and fans, and a clerk counter. There is just no water in the bathtubs, but you can still enjoy its nostalgic feeling. 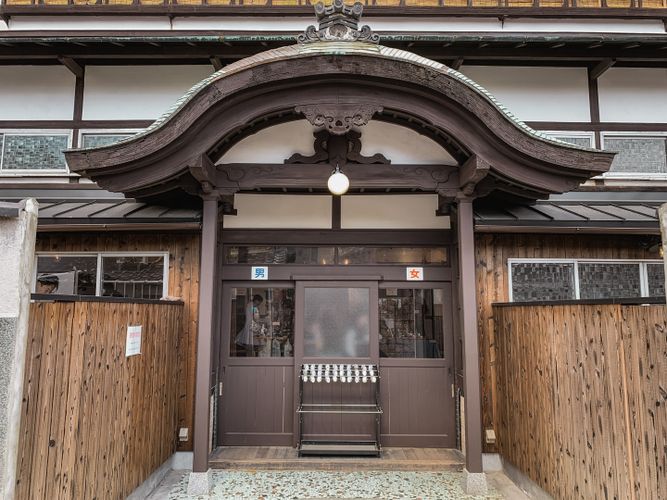 It simply breaks my heart that sento is a disappearing species, but it is also true that there are a considerable amount of projects all over Japan to develop and update the tradition by adding new values while preserving the original structure. I also like this book that has countless illustrations of different sento to capture the magical charm of this Japanese tradition.