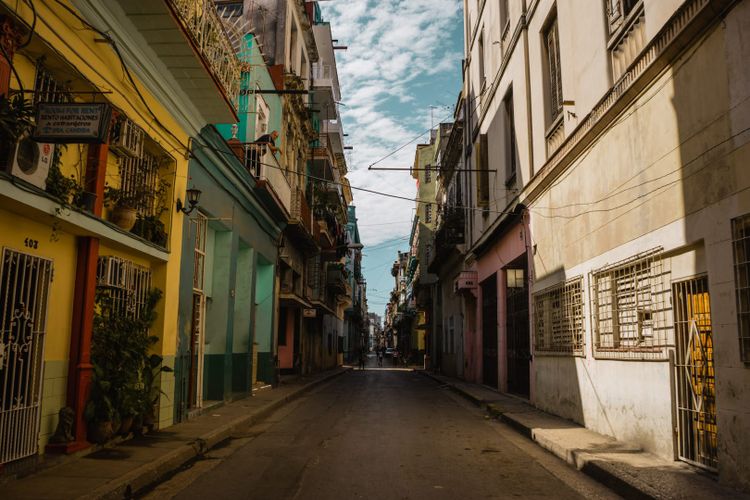 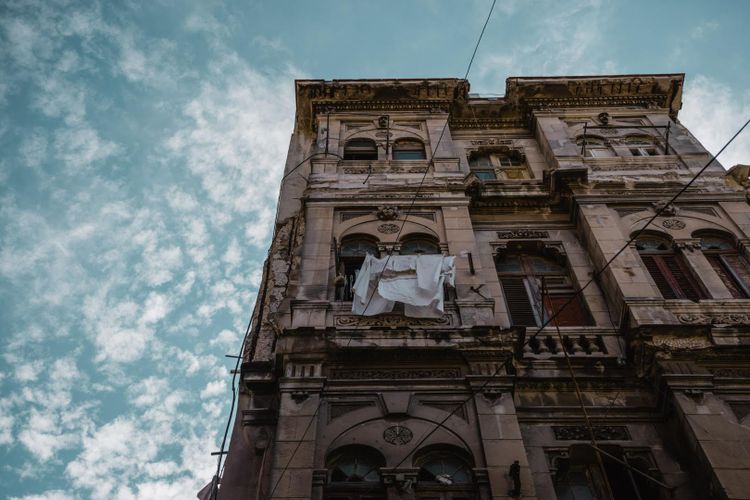 In Havana, I felt confused with the blend of different architectural types, and beautiful yet overwhelming architecture of decadence. Cuba: Architecture and the Social Order helped me to get a gist of Cuban architecture, and understand how they speak of the essence of society from the different time of the history. 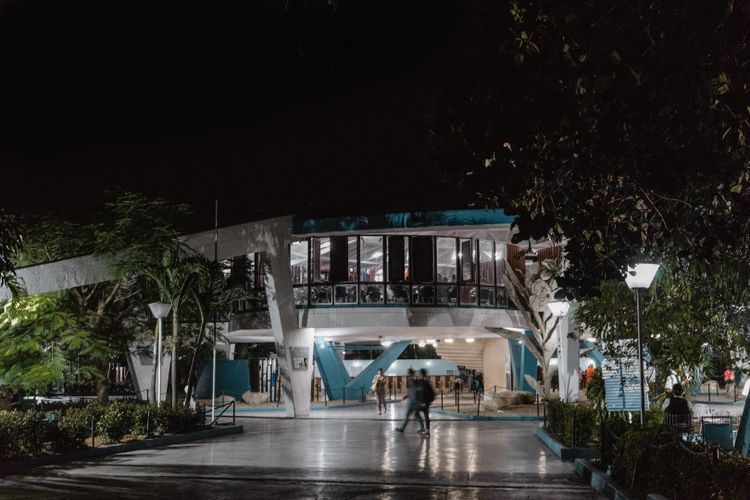 Parque Coppelia — the cathedral of ice-cream

If you want to see truly local Cuban architecture, rather than Soviet-influenced concrete boxes, you need to visit Parque Coppelia, Cuba’s socialist ice-cream cathedral. In the 1960s, Fidel Castro created this a state-run ice‑cream parlor as "architecture for people" that came to embody Cuba’s revolutionary ideology.

We all know what has influenced Cuba the most — the Soviet Union and its communist ideology — and Architecture was not an exception. During 1960-1990, Soviet-style symmetrical concrete buildings spread throughout Cuba allowing for quick and massive constructions. On the other hand, most of the buildings didn't match the requirement of the extreme heat and humidity that is specific to the climate of the island. Also, the style wasn't exactly adapted to the local traditions and identity.

That is why a new wave of local Cuban architecture, which tries to preserve the essence of Cuban design and still maintain the communist ideology of equal society, started to emerge. 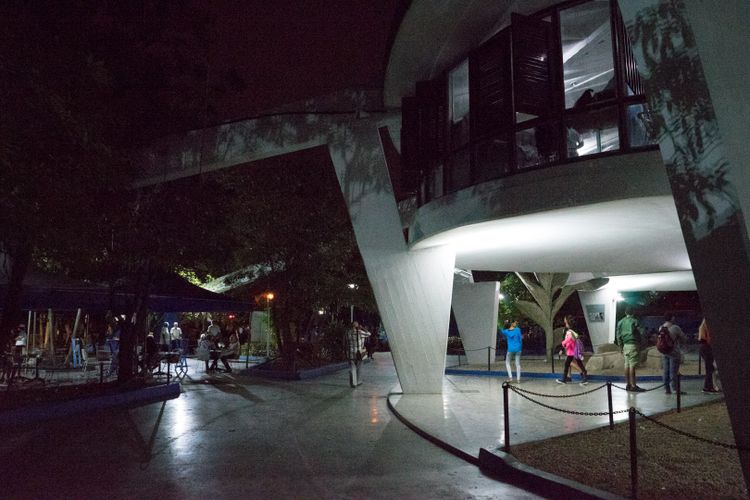 Parlor Coppelia, also known as the Cathedral of Ice-cream (what a great name!) is one of the great examples of this new populist ideology of Cuban architecture. The article explains the populist ideology as to “support the rights of the masses and to give power to the people in the struggle against the favored upper class.” Ice-cream is the best way to do so, isn't it??

The Cuban modern architecture is characterized by circular structures and curvilinear forms. Based on this new style, Parlor Coppelia also has a striking circular structure with arched roofs. There are also many window openings to let the natural light and breath in, and its entire structure is quite permeable — everyone would feel welcome in the space.

It is designed as the expression of the Cuban identity and cultural tradition. I like how the interior spaces are connected to the exterior spaces, which makes more sense in the tropical climate of the island and its architectural requirements. 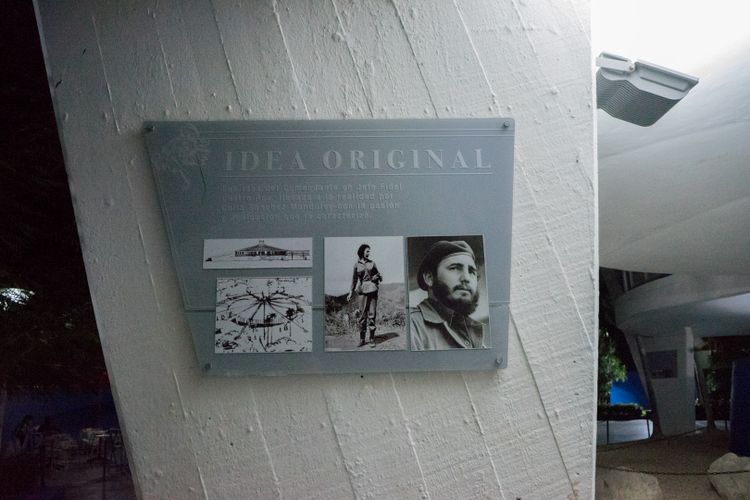 In Parque Coppelia, there are black-and-white pictures of Fidel Castro and architect Mario Girona.

The impact of global tourism (tourists are now the missing "upper-class" in Cuba) and the effects of aging are gradually but surely testing Cuba's architecture and its identity. That's why we need to hurry up and take a deep look at what they have.