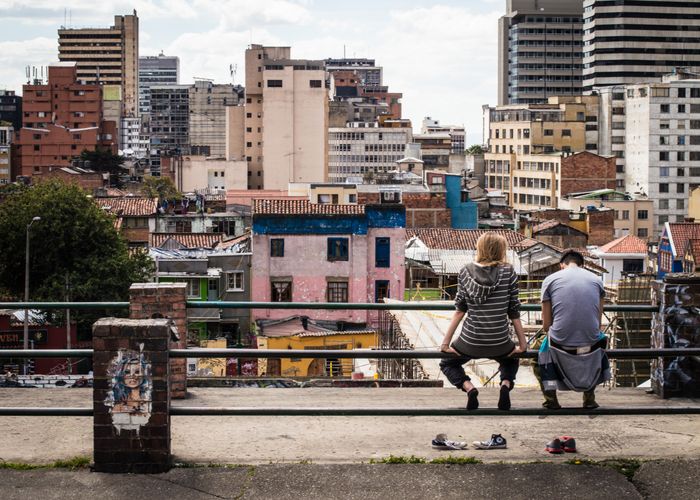 Photo by Delaney Turner on Unsplash

I watched Cities on Speed: Bogota Change (2009) a long time ago and got to know a little bit about the famous mayor Enrique Peñalosa in the capital of Columbia. My knowledge about Bogota was although not nearly enough to make sense of the city during my short stay there. Luckily I have a local architect friend who was kind enough to walk through the city with me with a full of local tips. Here are the list of things I learned from the talented Columbian architect Ricardo Torres Gomez, as well as things I found by myself about the capital of Columbia.