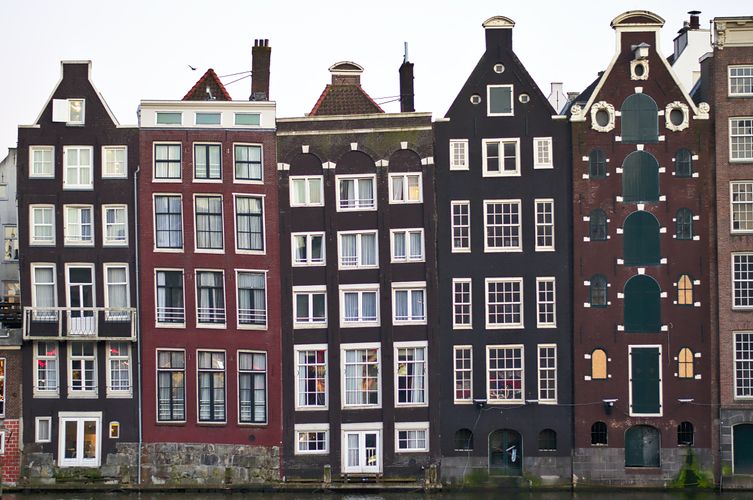 Photo by Aquiles Carattino on Unsplash

I've moved to Amsterdam from Kyoto last year, in midst of the pandemic. It's been an interesting journey with ups and downs, but I've still managed to encounter some initiatives and places that I love to share. Hopefully the world would get back to normal in the near future, where we can start enjoying strolling cities again.

Other cities in the Netherlands